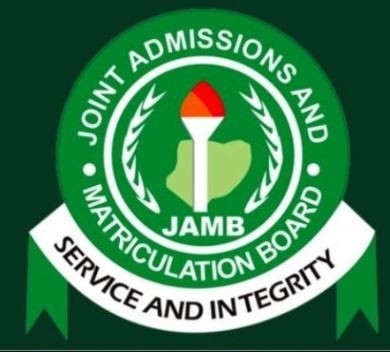 An exclusive report by Premium Times says that the Joint Admission and Matriculation Board generated N8.453billion from the sales of forms to applicants seeking admission into tertiary institutions in Nigeria in 2018.

According to the report, the revenue came from payments made by 1,602,762 candidates who registered for the Unified Tertiary Matriculation Examination (UTME) held across the country in March.

Part of the revenue also came from registration fees paid by 135, 670.00 Direct Entry (DE) candidates, our source said. The official asked not to be named because he did not obtain official permission to divulge the details to journalists. Each of the total 1,798,438 UTME and direct entry candidates paid N5,500 for the forms out of which N4,700 goes to JAMB’s coffers while N800 is remitted to banks and suppliers of reading texts to applicants, the official further explained.

The number of applicants was lower this year following reforms in the application process which effectively blocked multiple registration by candidates. About N1.8million UTME and DE candidates sought tertiary admissions in 2017. It is not exactly clear how much the Board will remit to the Federal Government this year after settling computer-based test centres, and paying other service providers and exam officials.  In 2017, the examination body paid in N7.8 billion to the government.

The report said since the arrival of Is-haq Oloyede, a professor, as registrar, JAMB had ceased to request funding from the federal government for its capital and recurrent expenditures.  “The registrar is now asking the government to allow JAMB handle the payment of salaries and allowances to its personnel. He believes that will enable the board to improve the working condition of its staff by paying them better. Since he is blocking loopholes for stealing and eradicating corruption, the registrar believes it is important that staff are better paid from the revenues they help make every year. That way, they will not be tempted to revert to corrupt acts.”

The official said Mr. Oloyede has also asked the government to allow JAMB spend N2billion from its revenue this year, and another N2billion next year, to upgrade its corporate headquarters in Abuja and improve its state offices across the country.  “But as you know, there has to be approval and everything has to be appropriated before any spending can be made,” he said