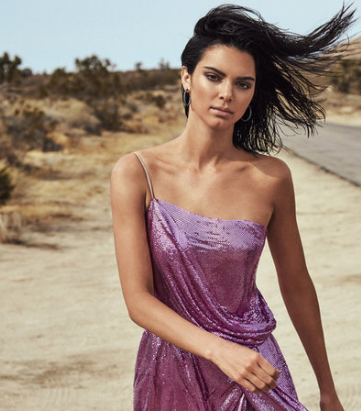 Kendall Jenner has reacted to her younger sister Kylie Jenner having a baby before her. She also opened up about how model Hailey Baldwin once came between her and Kylie.

Opening up with Lana Del Rey for the new issue of Elle magazine, Kendall said of Kylie’s pregnancy and childbirth:

It’s obviously a bit weird that your little sister is having a baby before you. I didn’t expect it to happen like this. But it’s beautiful. 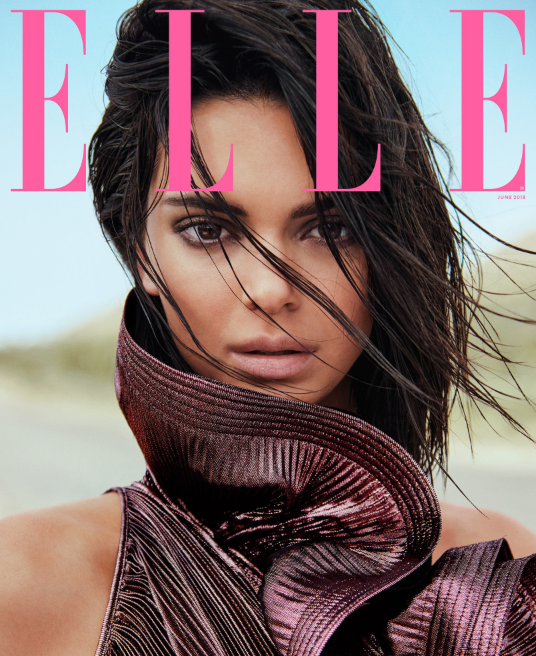 Kendall added that Stormi’s birth has made their relationship stronger.

It’s brought us closer together. We’ve always been very close, but we would butt heads all the time. This has made her a bit more loving toward me.

Kendall also explained why she and Kylie once fought over their relationships with Hailey Baldwin, 21.

She was actually best friends with Kylie, and I was good friends with her cousin Ireland. Hailey lived in New York, and whenever we were there, we would hang out with her. 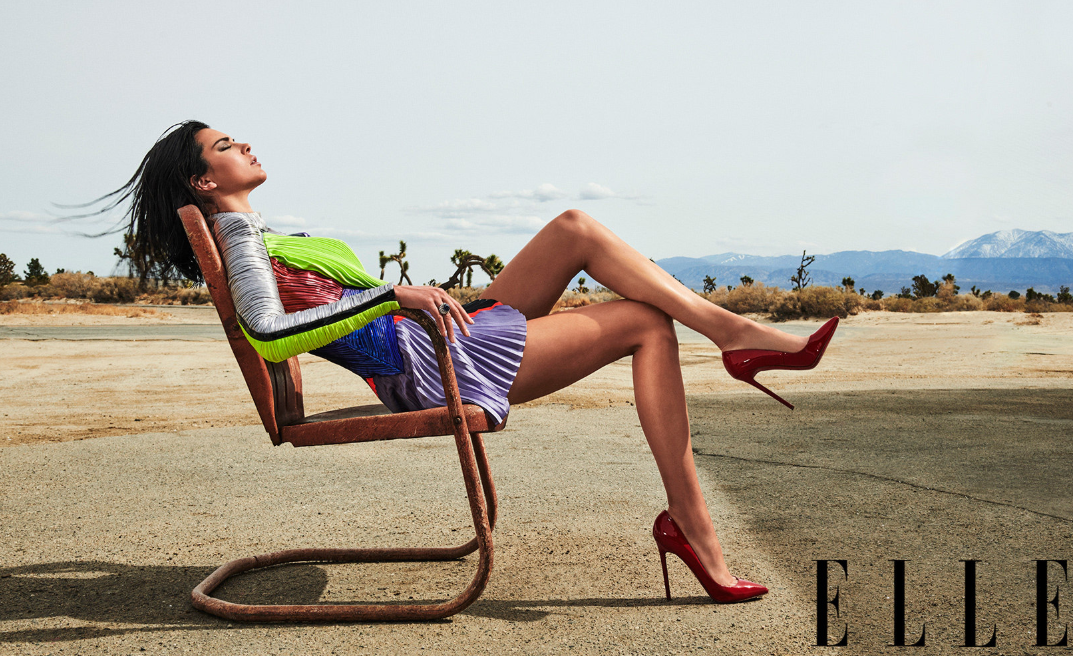 Kendall added that she “stole Hailey from Kylie” when the two attended New York Fashion Week together.

From then on, she was my homie. At first, Kylie was mad; I had to bring them back together and be like, ‘No, it’s okay, guys.’ But it’s all good; that’s our love story.

Kendall also revealed that she’s easily frustrated with those who can’t do without looking at their phones. 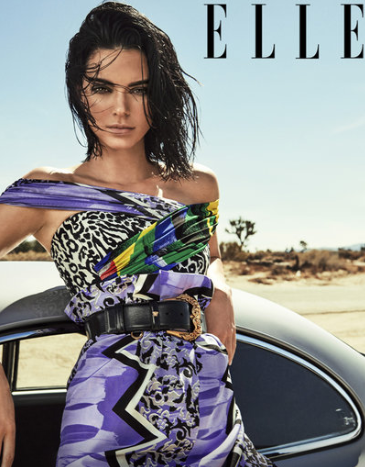 It’s an addiction. I’ll be at dinner with my good friends, and I’ll look at someone on their phone. They’re not texting someone, which I could accept. Maybe they’re talking about something important, or figuring out an email? No, they’re on Instagram and Twitter.

It really does irk me. I’m like, ‘Oh my God, you don’t need to see what everyone else is doing! It’s not like you’re sitting in bed right now.’ I strive to not be that person—to not live my life on my phone.