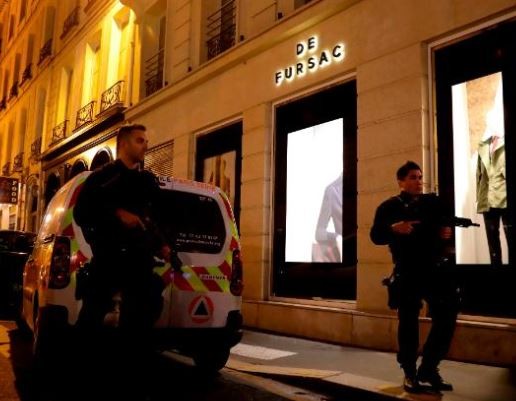 One person was killed and four others were wounded during a Saturday night knife attack in Paris.

Two of the victims were seriously injured and two others were lightly injured and police officials confirm that the attacker is also dead. There is no known motive for the attack at this time.

French Interior Minister Gerard Collomb praised the cool and quick response by French police who “neutralized” the assailant. “My first thoughts are for the victims in this odious attack,” added Collomb, who made the comments via Twitter.

Paris Mayor Anne Hidalgo saluted the courage and professionalism of police, writing on Twitter that they have “again saved lives” and “have all my gratitude.” She also thanked the emergency services who arrived to the attack scene quickly and took charge of the wounded.

The location of the attack is about 10 minutes away by foot from the Paris opera house, known as Palais Garnier, in the city’s touristy 2nd arrondissement, or district.