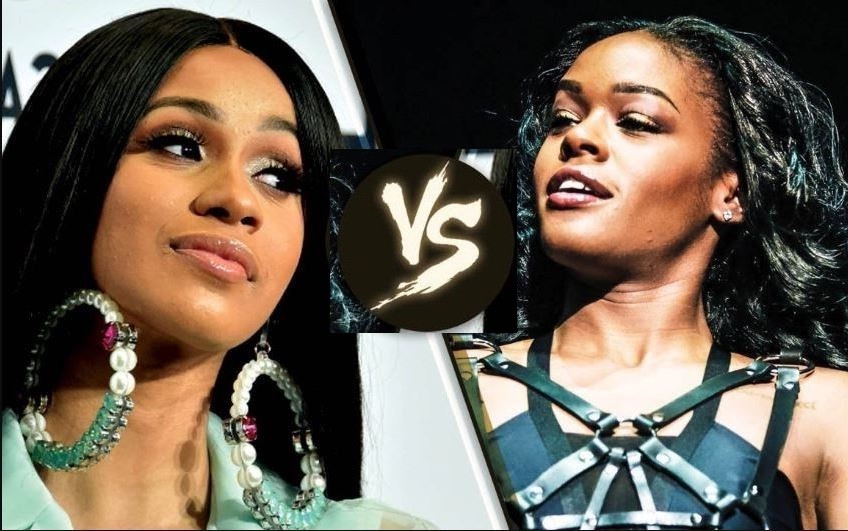 The feud between Cardi B and Azealia Bank has left the rap sensation with no other option than to delete her Instagram account after things got messier yesterday.

As earlier reported, It all started after Azealia appeared on The Breakfast Club on Friday, where she discussed some topics like Donald Trump, Kanye West, her upcoming music, as well as her previous criticism of Cardi B.

When confronted about calling the Cardi B “an illiterate rat” back in February, she described Cardi as a “caricature of a black woman that black women themselves would never be able to get away from.”

After the interview aired, the pair dragged each other on Twitter. Read previous report here.

Last night, the female rappers continued their feud and went hard on each other, before Cardi who is seven months pregnant with her first child deleted her Instagram account as she couldn’t handle the drama anymore 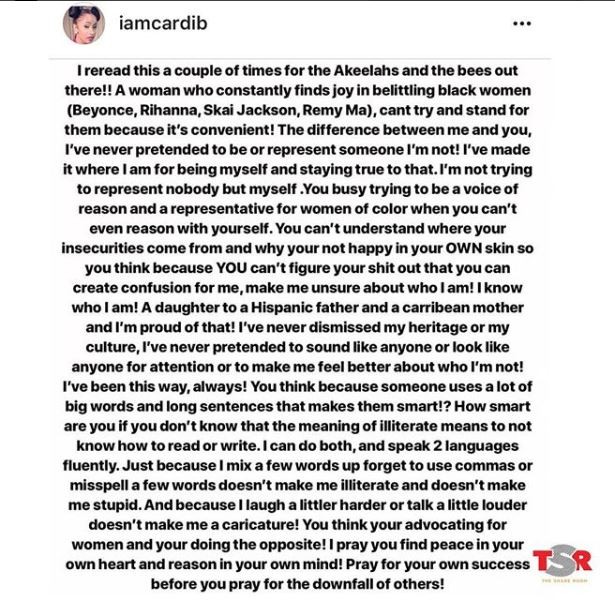 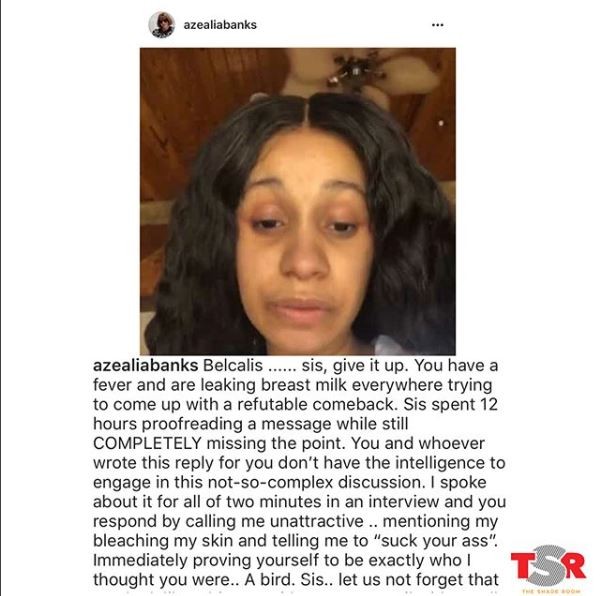 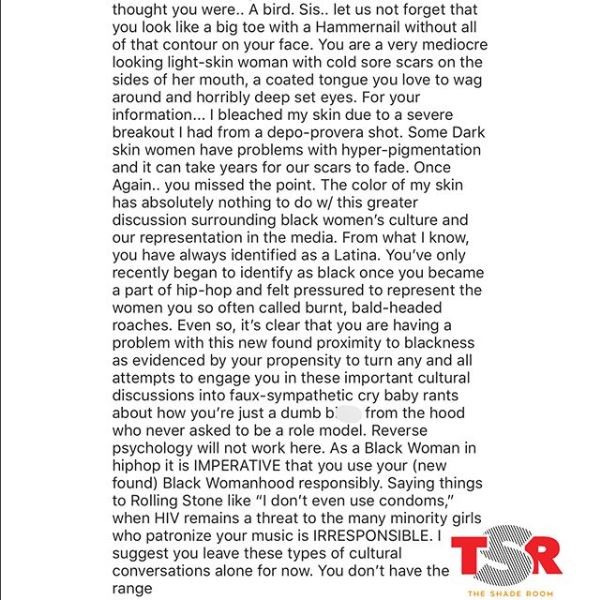