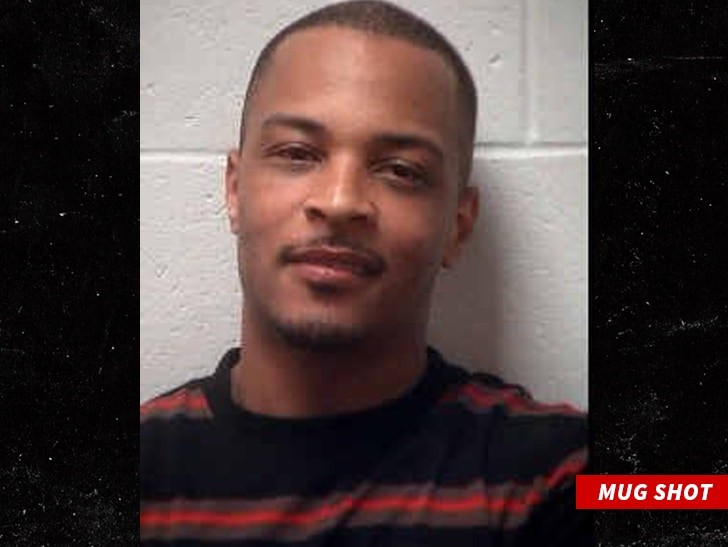 Rapper T.I. was arrested early Wednesday morning outside of the gated community where he resides after he was involved in a dispute with a security.

The Henry County Sheriff’s Office said T.I. was cited on misdemeanor charges of simple assault, disorderly conduct and public drunkenness after an alleged incident about 4 a.m. in Stockbridge, Georgia.

According to local reports, the rapper whose real name is Clifford Harris Jr. was trying to get to his house Wednesday morning around 4 AM — but didn’t have his key.  T.I. and a friend argued with the guard at the security shack, as he wouldn’t let them in and things got heated.

Police were later called to the scene, and he was arrested.

T.I who has since been released without bail was pictured smiling in his mug shot.