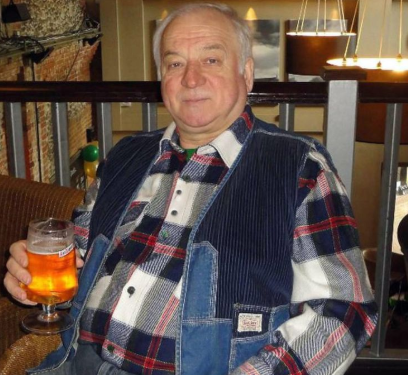 Former Russian spy Sergei Skripal has been discharged from hospital two months after being poisoned with a nerve agent in Salisbury, England.

The 66-year-old and his 33-year-old daughter, Yulia Skripal, were found slumped on a park bench in the city on 4 March. They were taken to Salisbury District Hospital’s intensive care unit, where they were stabilized after being exposed to Novichok.

Yulia Skripal was discharged from the hospital on 9 April and was moved to a secure location. It is not known whether Sergei Skripal has been taken to the same location as his daughter.

Director of nursing Lorna Wilkinson said treating the Skripals had been “a huge and unprecedented challenge”.

She added: “This is an important stage in his recovery, which will now take place away from the hospital.”