Here are some pics of the royal wedding 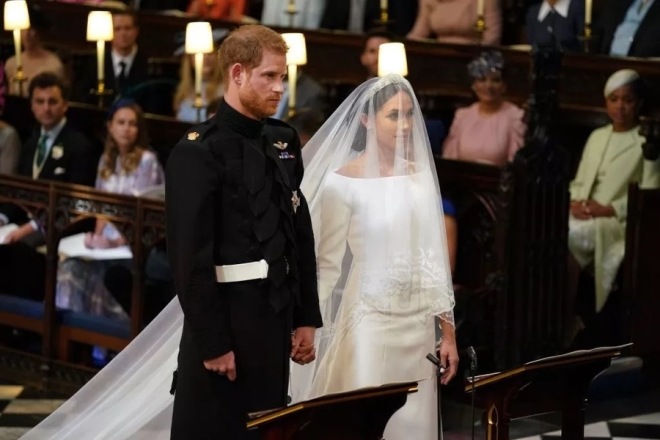 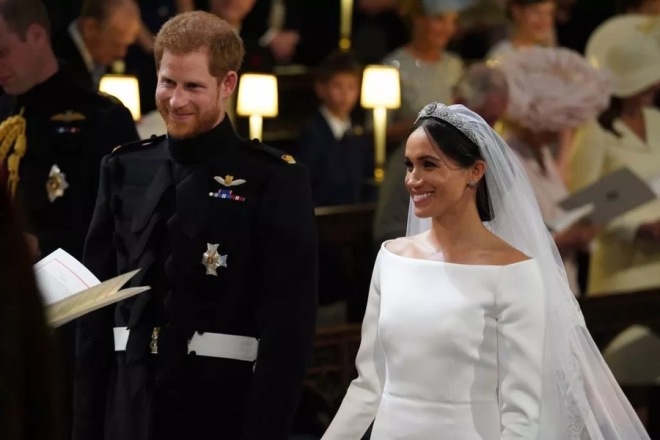 Musa Gown, son of former Head of state General Dr Yakubu Gowon is fast making a big name as a notable fashion designer. Big Mus as he is fondly called by his close friends runs MJG Fashions Company from which he churns out specially cut and embroidered African wears. Musa Gown MJG is a moniker Musa Jack Gowon which he has been known since his high school days. From factories in Enugu and two in Lagos as well as outlets across Nigeria including Abuja where MJG styles are gaining ground, Musa creates what many consider well designed wears for Africans and world people who love good clothes as well as embroidery at its highest peak which he calls wakanda creations. His classmates at the Federal Government College Enugu recall that Musa started exhibiting his artistic tendencies quite early in those years but did not quite follow a channel of expression until his return from the United States where he had perfected on the skills. In a chat with Newsmakers recently, he said “I had always had a fashion sense since I was a young lad living in Liberia in the early 70s. I presume I got this sense of style from my very elegant mother the late Mrs. Edith Okongwu who was the PRO for Guiness Nigeria at a time. I remember her getting angry at me once for saying I wanted to be like her because of her fashion sense and public admiration. My sojourn in the US also exposed me to lots of styles and skills of clothes making. It was there that I decided that I would create my unique African style which is currently gaining popularity with many popular Nigerians including Charly Boy who did not blink to give us a try. First, I started making for myself because the baggie things I returned from the US with couldn’t just fit. I went on to make for  friends then their friends also started placing orders even from as far away as the UK and US.  I get many orders from fans abroad and I am grateful to God for the acceptance as we are currently expanding from our first machines to more” On how far expansion is coming he says “. I had to expand fast as the patronage improves but it was very hard with limited capital irrespective of the fact that my father was an ex head of state…he was and is still a very kind but modest man who I could not pester at this age and time due to my independent spirit. I acquired one new machine that almost broke my modest account and expanded to more machines” 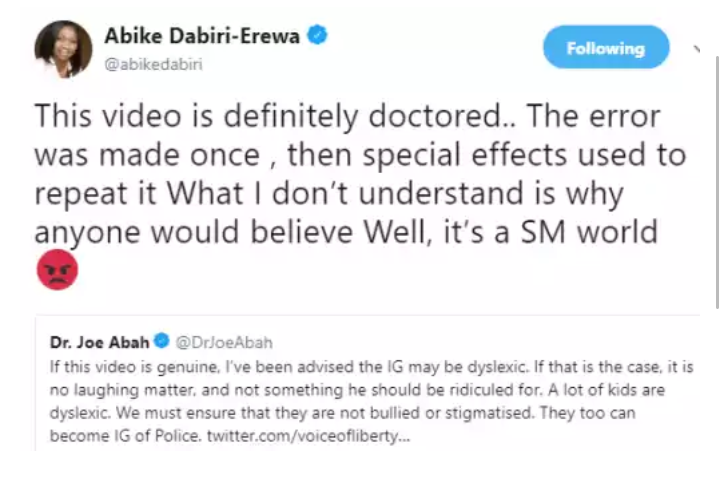 Senior Special Adviser to the President on Diaspora & Foreign Affairs, Abike Dabiri-Erewa says the viral video on the inspector genectorof police Ibrahim Idriswas doctored that is not real in any form and never happened. She said in her tweet that it is a social media world with an angry emoji.

The NPF took to their twitter account to answer a question asked by a citizen if it was legal for police officers to go through people’s phones and they said it is not, unless they have a warrant and complaint from another individual. Thank you to them for this piece of good information.