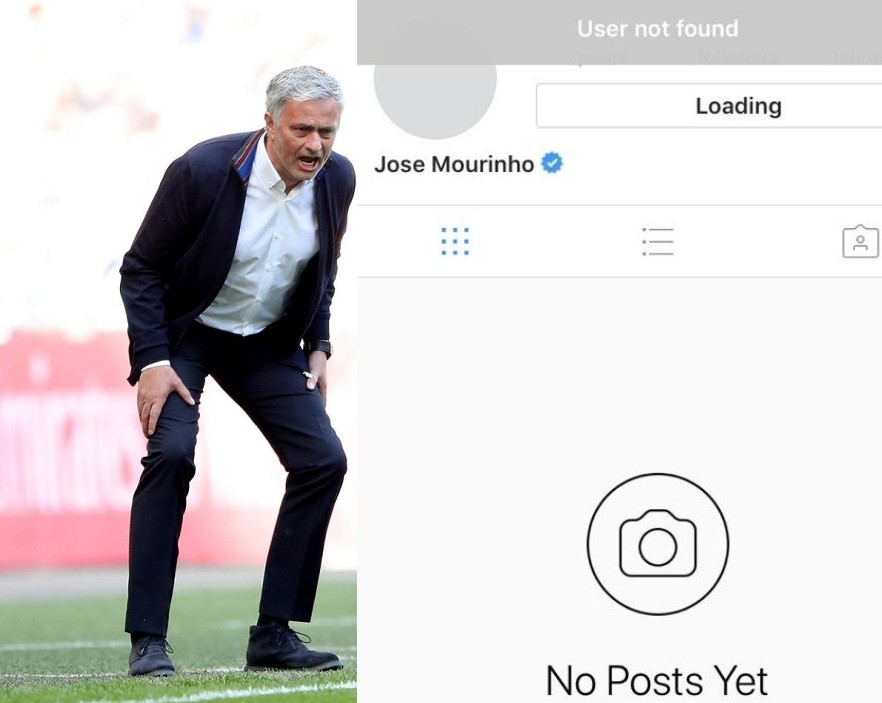 Manchester United manager, Jose Mourinho, has deleted his Instagram account after he was reportedly bombarded with abusive messages by his own fans for losing FA Cup Final to Chelsea on Saturday.

Instagram users noticed over the weekend that Mourinho’s page no longer existed on the social media platform and there are speculations he took down his account following angry comments in response to the aftermath of the FA Cup final. 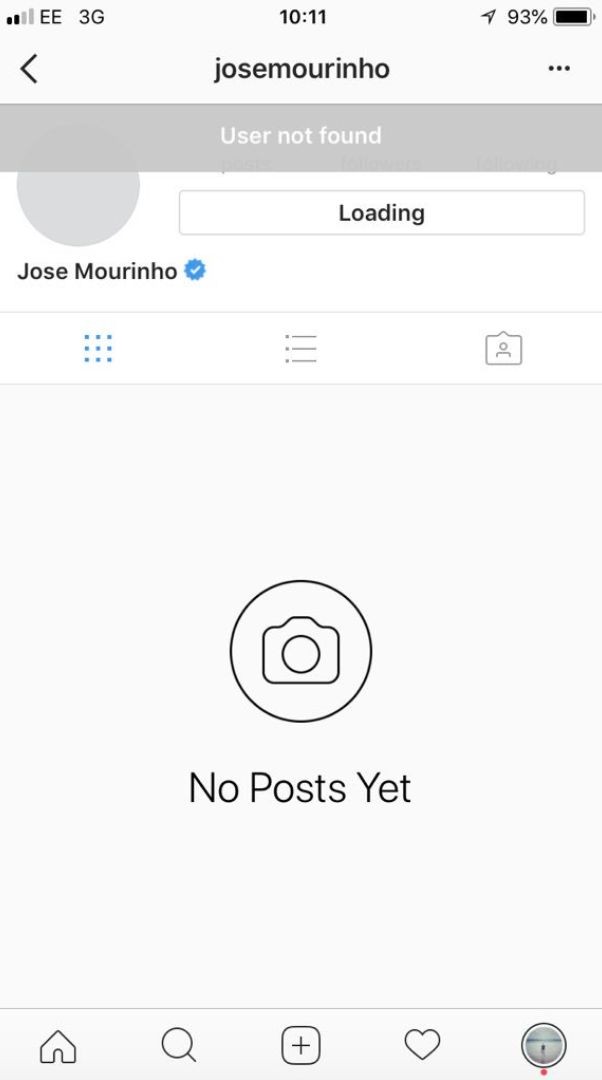 Manchester United lost 1- 0 to Chelsea at the Wembley Stadium on Saturday.

But, Mourinho’s representatives in a brief statement said he deactivated his account on Thursday because he became ‘bored’ of the social media site.