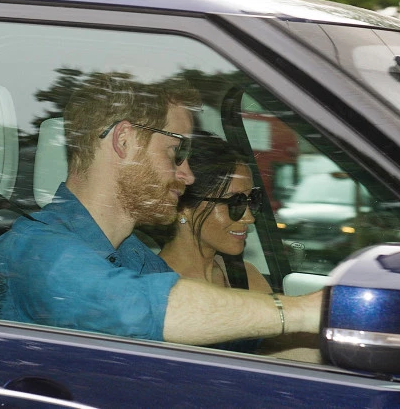 Prince Harry and Meghan Markle have been pictured for the first time since their wedding.

The newlyweds were photographed in a Land Rover driven by Harry into Kensington Palace on Monday afternoon, just two days after their emotional royal wedding.

The Duke and Duchess of Sussex were both wearing sunglasses and were smiling as they arrived back to their new home, Nottingham Cottage, within the palace grounds.

The appearance came as the first official photos from their spectacular Windsor nuptials were released. 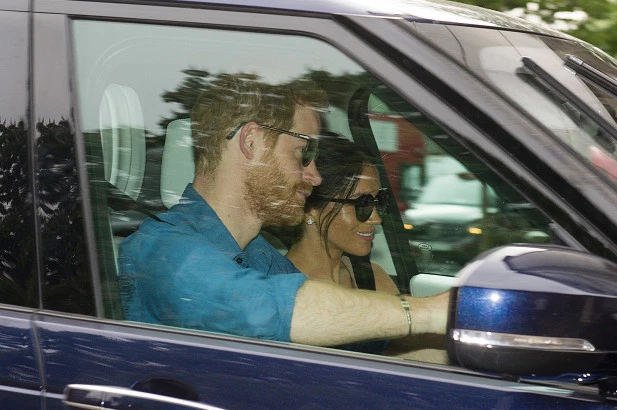