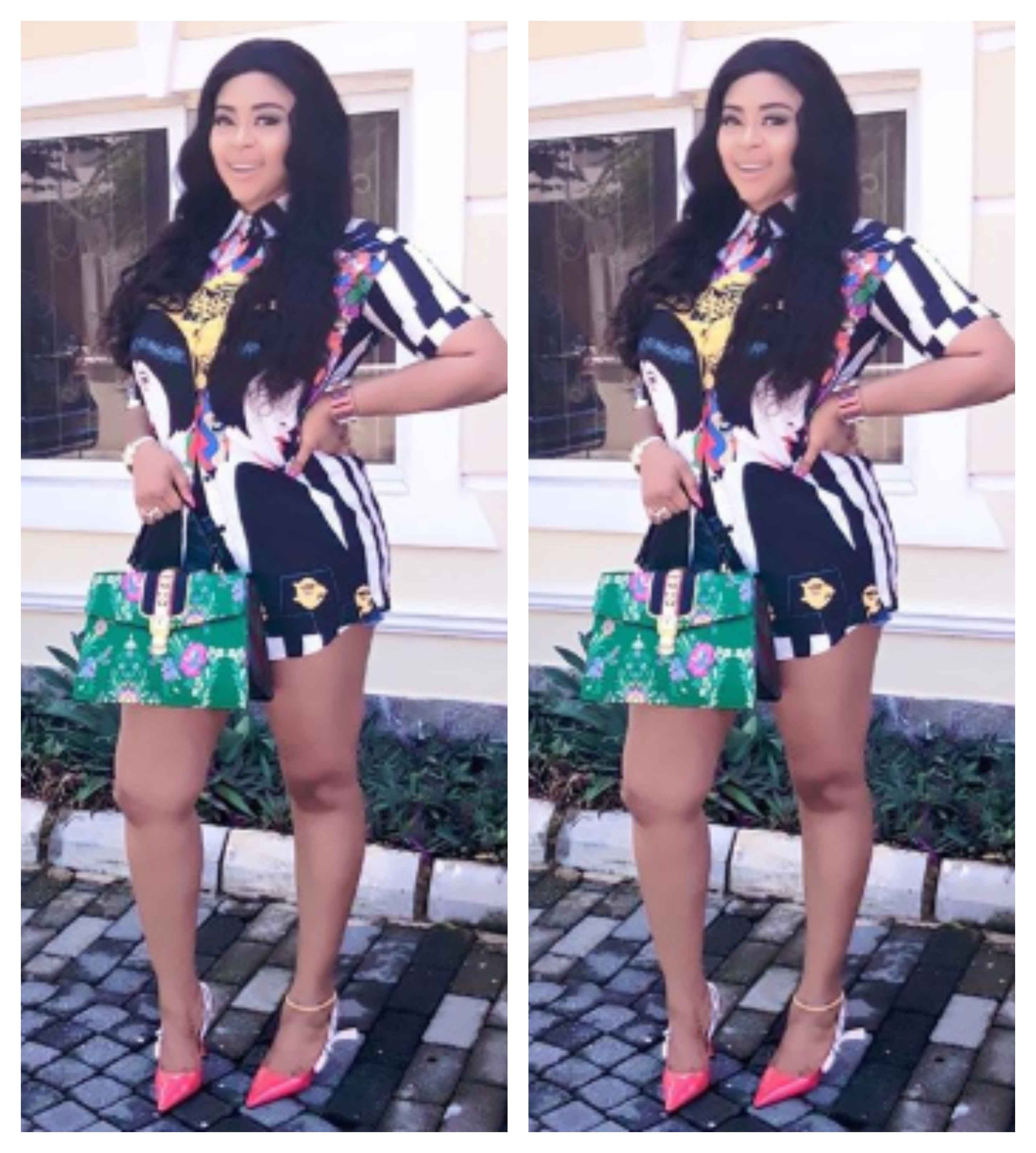 Reports were rife on social media yesterday May 23rd with claims that actress and mum of one, Mimi Orjiekwe, was expecting a child for a Warri-based billionaire, Michael Ikuku. The reports claimed that MImi whose marriage to actor Charles Billion packed up last year after finding out he had another family in the US, had been seeing the Billionaire and was living in one of his apartments in Banana Island Lagos.

Well, Mimi has now reacted to the report. See what she wrote on her Instastories below 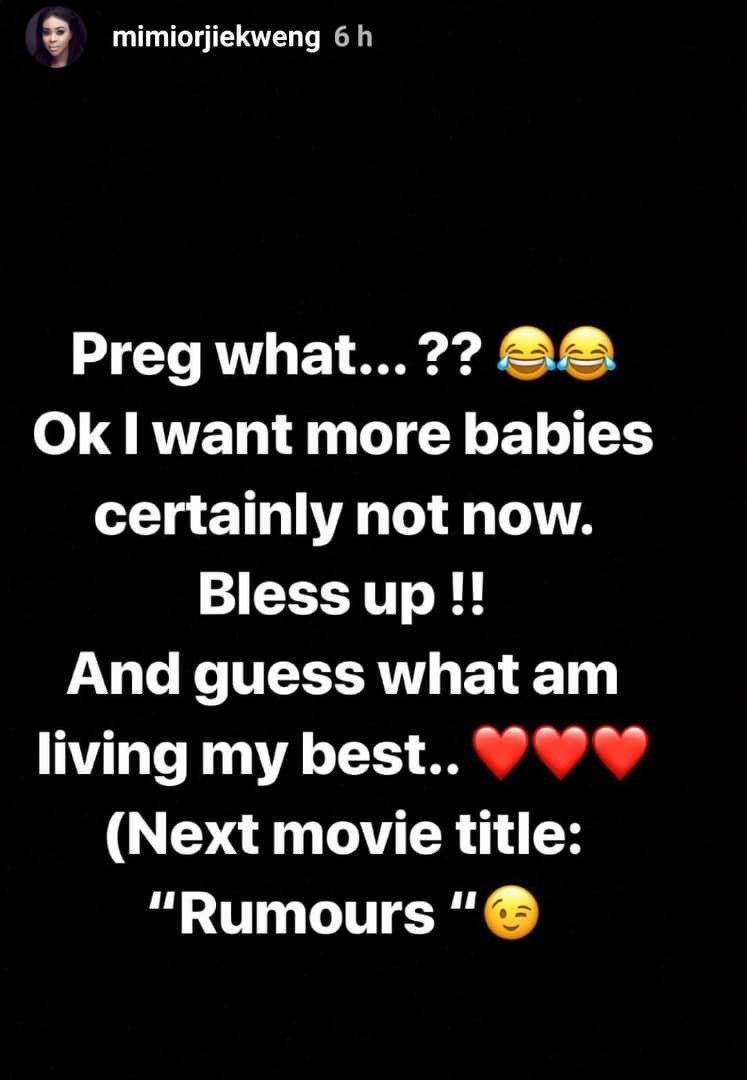