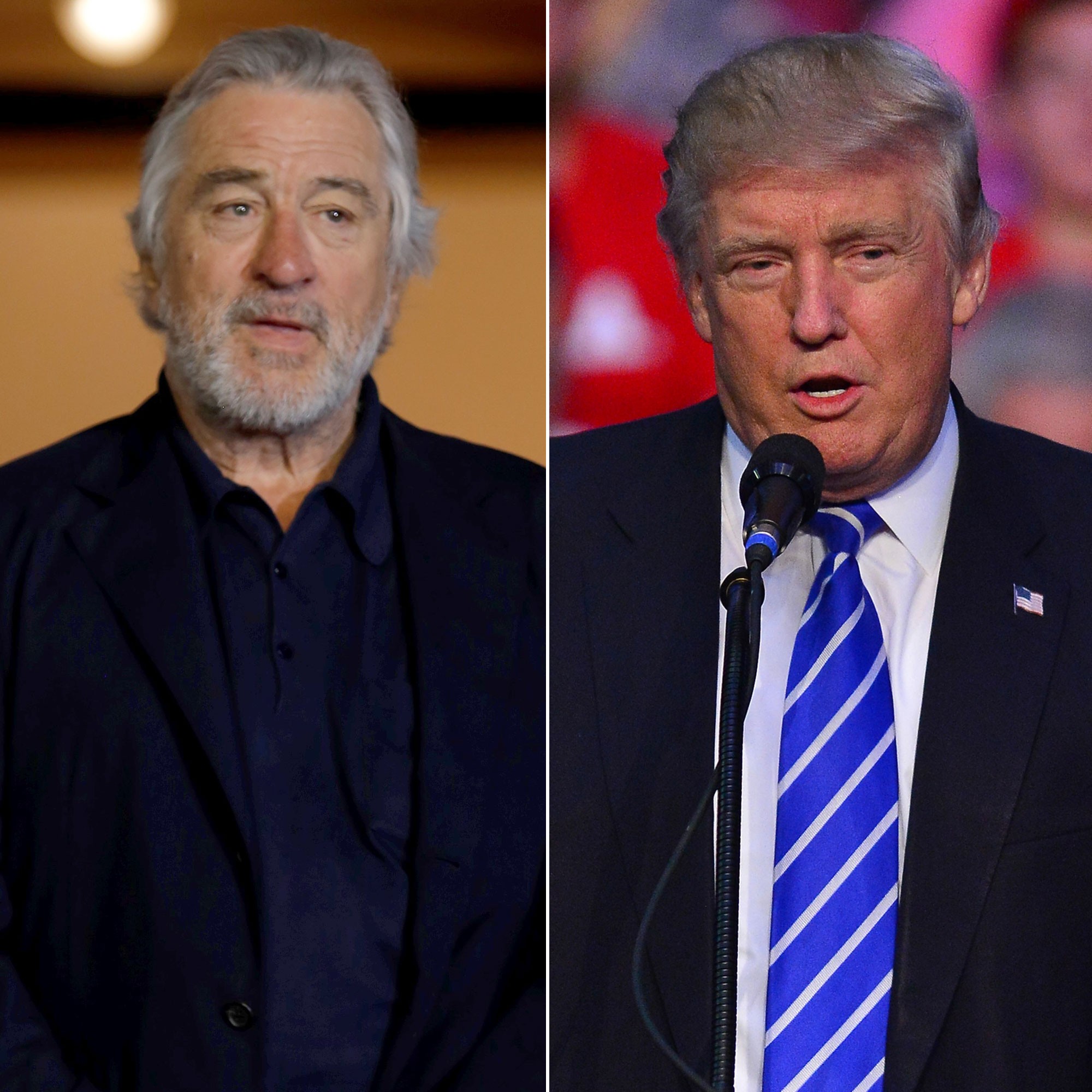 Actor and co-owner of the Nobu restaurant empire,  Robert DeNiro, who is a frequent critic of President Trump, says he has banned him from all of his Nobu restaurants all over the world including one in Washington, D.C.

The 74-year-old legendary actor revealed this to MailOnline while discussing life as a superstar, restaurateur and hotelier with fellow founders Nobu Matsuhisa and Meir Teper during the launching of the new Nobu Marbella Resort last week.

When asked who his dream dinner guest would be, Robert insisted he would never let Trump into any of the Nobu restaurants.

According to him: ‘I don’t care what he likes. If he walked into a restaurant I was in – I’d walk out.’

But the restaurant chain’s chef and co-owner, Nobu Matsuhisa, told the Daily Mail he’d rather see the president, 71, and the screen legend dine together

“It’s my dream for Trump to sit next to Bob,” Matsuhisa told the Daily Mail. “To make them sushi!”

De Niro has frequently spoken out against Trump in the past. In January, the actor called him a “f***ing fool, ” and in March, DeNiro called the president  an “idiot” who “lacks any sense of humanity or compassion.” 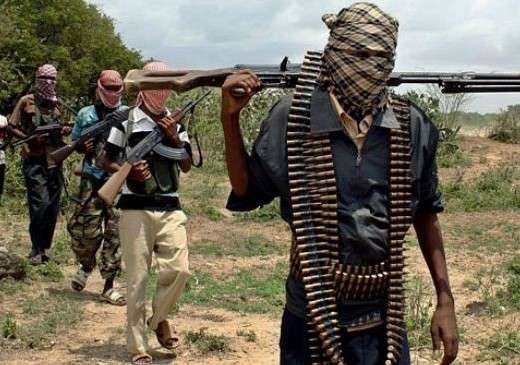 No fewer than 41 people have been abducted in Birnin Gwari local government area of Kaduna state in two separate attacks. According to reports, the abductions took place in the last 24 hours.

Confirming the abductions, the Chairman of National Union of Road Transport Workers (NURTW), Danladi Idon Duniya, said a Sharon bus and a Golf 3 saloon that were travelling along the Birnin Gwari road were stopped by armed bandits and the 17 passengers were kidnapped.

In a related development, 24 people, mostly traders, who travelling in a commercial bus, were abducted near Labi village along the same route yesterday May 23rd. The victims were on their way to Kano to buy goods.

The NURTW chairman said reports reaching his office, claims that the kidnappers have taken all the 24 abductees into the bush, after forcing them to remove their clothes, while the women among them were forced to remove their veils.

The state police command is yet to react to this development.