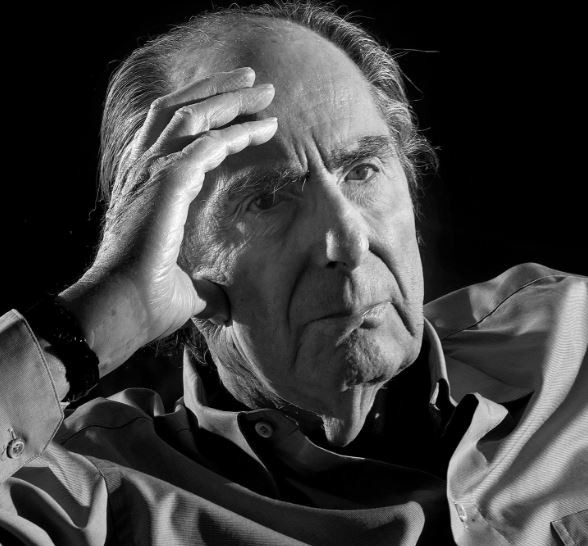 Philip Roth, the prolific, protean, and comic novelist who was a pre-eminent figure in 20th-century literature, died on Tuesday night at a hospital in Manhattan at the age of 85.

He died of congestive heart failure.

Roth, in his lifetime had homes in Manhattan and Connecticut. In the course of a very long career, he took on many guises mainly versions of himself in the exploration of what it means to be an American, a Jew, a writer, a man.

He was a champion of Eastern European novelists like Ivan Klima and Bruno Schulz, and also a passionate student of American history and the American vernacular. And more than just about any other writer of his time, he was tireless in his exploration of male sexuality.

His creations include Alexander Portnoy, a teenager so libidinous, he has sex with both his baseball mitt and the family dinner, and David Kepesh, a professor who turns into an exquisitely sensitive 155-pound female breast.