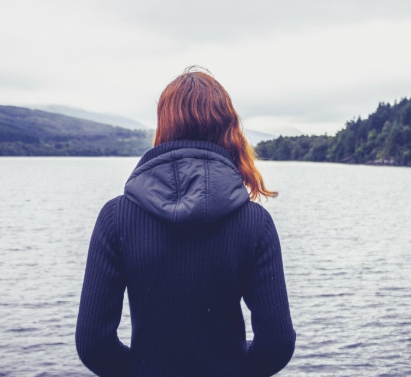 A 32-year-old woman has revealed that she has never been intimate with anyone and hasn’t even kissed, let alone have sex. However, she says it’s not something she’s ashamed of.

The anonymous Australian woman told Mamamia that she doesn’t think there’s anything “wrong” with being a virgin and she doesn’t worry that she isn’t “worth liking”.

She explained: “It wasn’t a conscious decision. I, like many people, definitely want to find a person to love and respect who will reciprocate that.”

She pointed out that she isn’t picky, despite the fact that most people might jump to that conclusion. She also said she has been attracted to both men and women but she has remained a virgin because most of the people she’s been attracted to are people already in relationships, so she doesn’t act on her feelings.

“Let’s also put aside anyone I wasn’t attracted to. I probably could have forced myself into a drunken tryst or one-night stand just for the sake of experience, but the idea of it was always so unappealing to me and still is,” she wrote.

She compared it to going for an internal medical exam, but without the health benefits.

She also said she has met up with random people who caught her attention at a cafe or an event, but none of them resulted in anything further. As for people in her social circle she’s attracted to, she’s too scared that sharing her feelings will make them uncomfortable.

In the past, she told two of her friends that she liked them and although the first had a negative effect on her, she soon realized her resilience when it comes to not being liked in a romantic or sexual way.

“When I was rejected the second time in my late twenties, I could definitely see the positives – being rejected helps you know where you stand and stops you wasting time wondering,” she explained.

She said that the main barriers to starting a relationship are finding someone who is single, working up the confidence to share her feelings, and trusting the other person enough.