Two of the victims identified as Suga Geoffrey Jangwok and Sylvester Ishaya were shot dead in Gashish, on Monday night, and four persons injured while one person was killed on Tuesdaymorning, in Ropp and three others inflicted gunshots injuries. 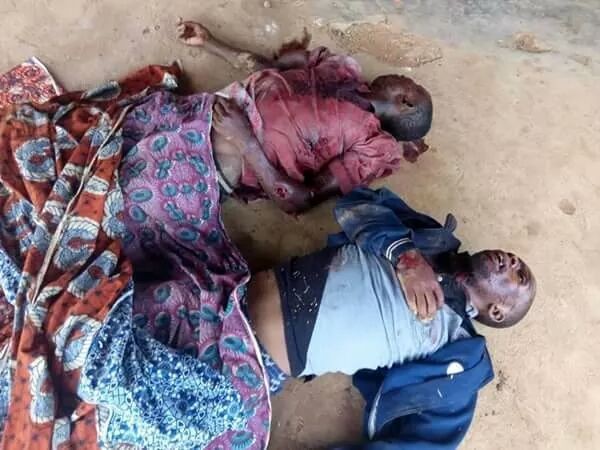 It was learnt that those killed in Gashish were those returning from their farm at about 6:30p.m. when the Fulani herdsmen laid them ambush and shot two persons death, while among four persons who were injured.

Spokesperson for the Plateau State Police Command, ASP Matthias Terna Tyopev, who confirmed the incident, but said those who were injured were taken to Barkin-Ladi General Hospitals while some were transferred Monday night to Plateau Specialists Hospital, Jos, for adequate medical attention. 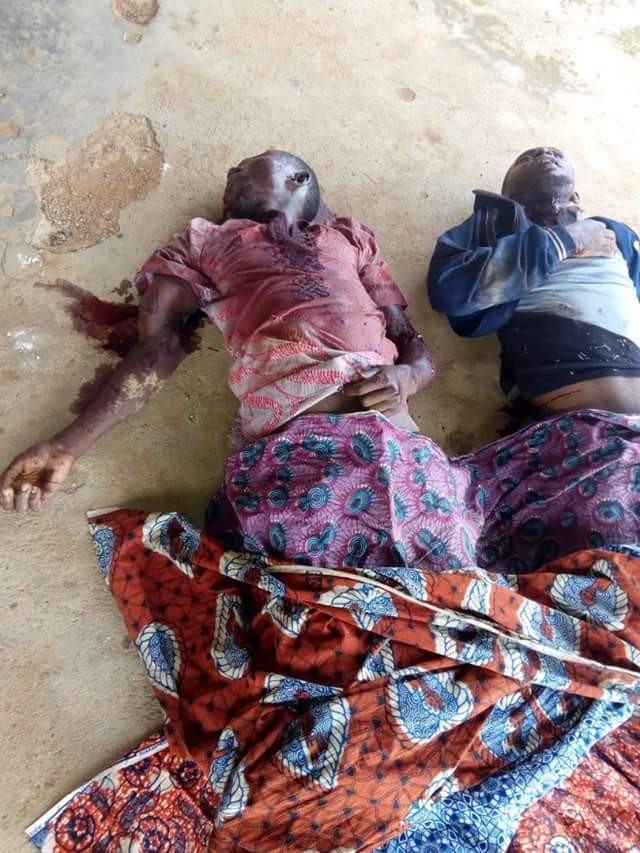 The Police spokesman said the force, in collaboration with other security agencies in the state, had been mobilised to the affected villages to strengthen security and avert further lost of lives and properties.

National Chairman of Berom Youth Moulders Association, Chuwang Choji, lamented how Fulani herdsmen had continued to kill their people without proper intervention by the security operatives.

“These people were shot death while returning from their farms, the Fulani are killing people with sophisticated weapons without any form of arrest by the security operatives, it is high time the security do the needful to save further destruction of lives and property.” said Choji.

Dr. Daniel Kim, a stakeholder of the community, said most communities in Barkin-Ladi are under siege as children, women and the aged have been displaced from their ancestral homes without anywhere to put their heads.

Dr. Kim lamented that a woman was shot death on this morning when she was going to the hospital to see the injured persons which her husband was among them.

He called on Federal and State Government to come to the aid of the communities where people have been displaced and houses destroyed.