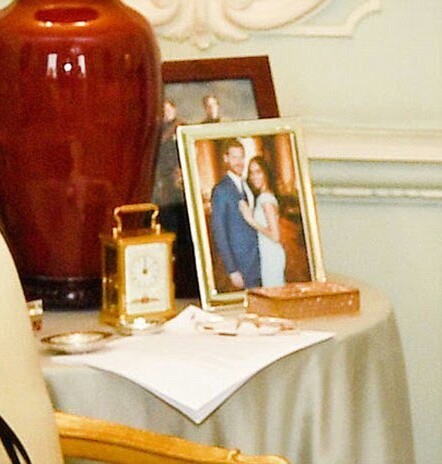 A previously unseen photograph of Prince Harry and his new bride Meghan Markle has been spotted at Buckingham Palace.

The touching portrait of the Duke and Duchess of Sussex, who got married less than two weeks ago, was spotted on display in the Audience Room of the Queen’s London residence. 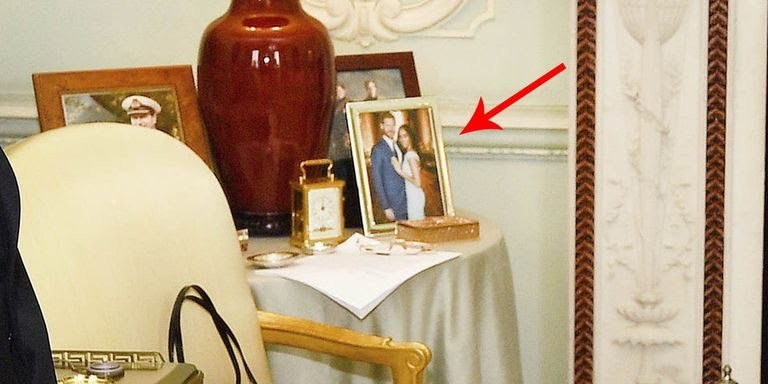 The portrait was seen during George Brandis’s visit to the palace on Wednesday. It is thought to be taken by the couple’s wedding photographer Alexi Lubomirski. 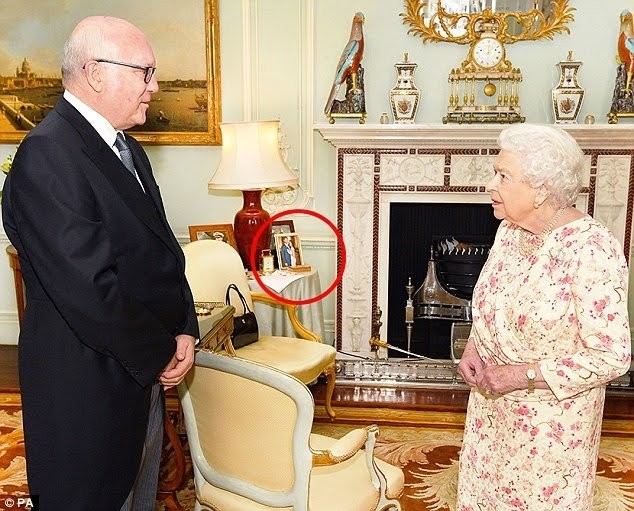