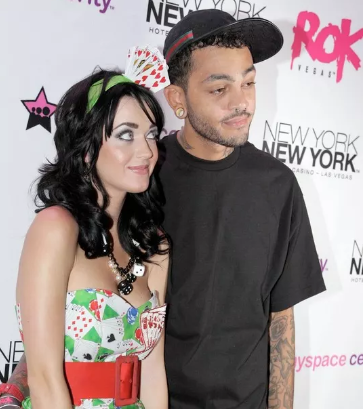 American rapper Travis McCoy was a big deal in the late 90s and early 2000s. He became a celebrity right from his teen years and even dated fellow superstar Katy Perry.

But things went down south when he got hooked on drugs. From pills to heroin, Travis soon lost focus and dropped out of the music scene.

In 2017, during a podcast interview, Travis McCoy disclosed how he beat a heroin addiction that could have killed him. Though he claims he has beaten his addiction and is back to making music again, the damage done by years of being addicted to drugs still shows on his face. 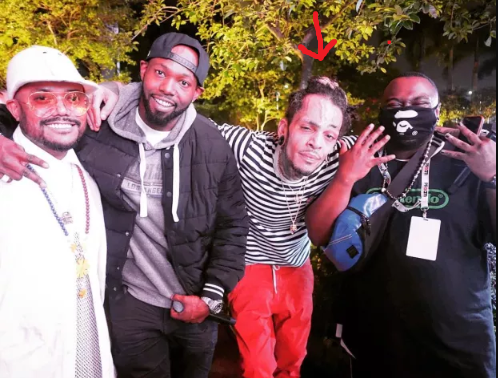