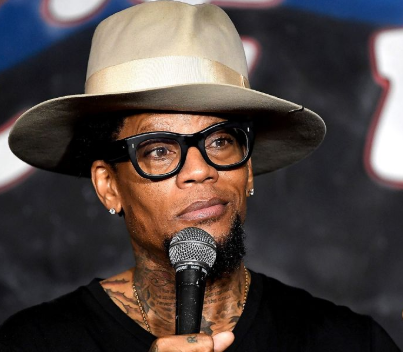 It has been reported that Kim Kardashian is meeting with US president Donald Trump to discuss prison reform after she began advocating for the commutation of the sentence of Alice Marie Johnson, who was sentenced to life in prison for a low-level drug offense.

You would think everyone would support Kim in her quest. But actor and radio host DL Hughley had something really savage to say about Kim’s selfless deed.

He took to Twitter to throw jab at the reality star, writing: