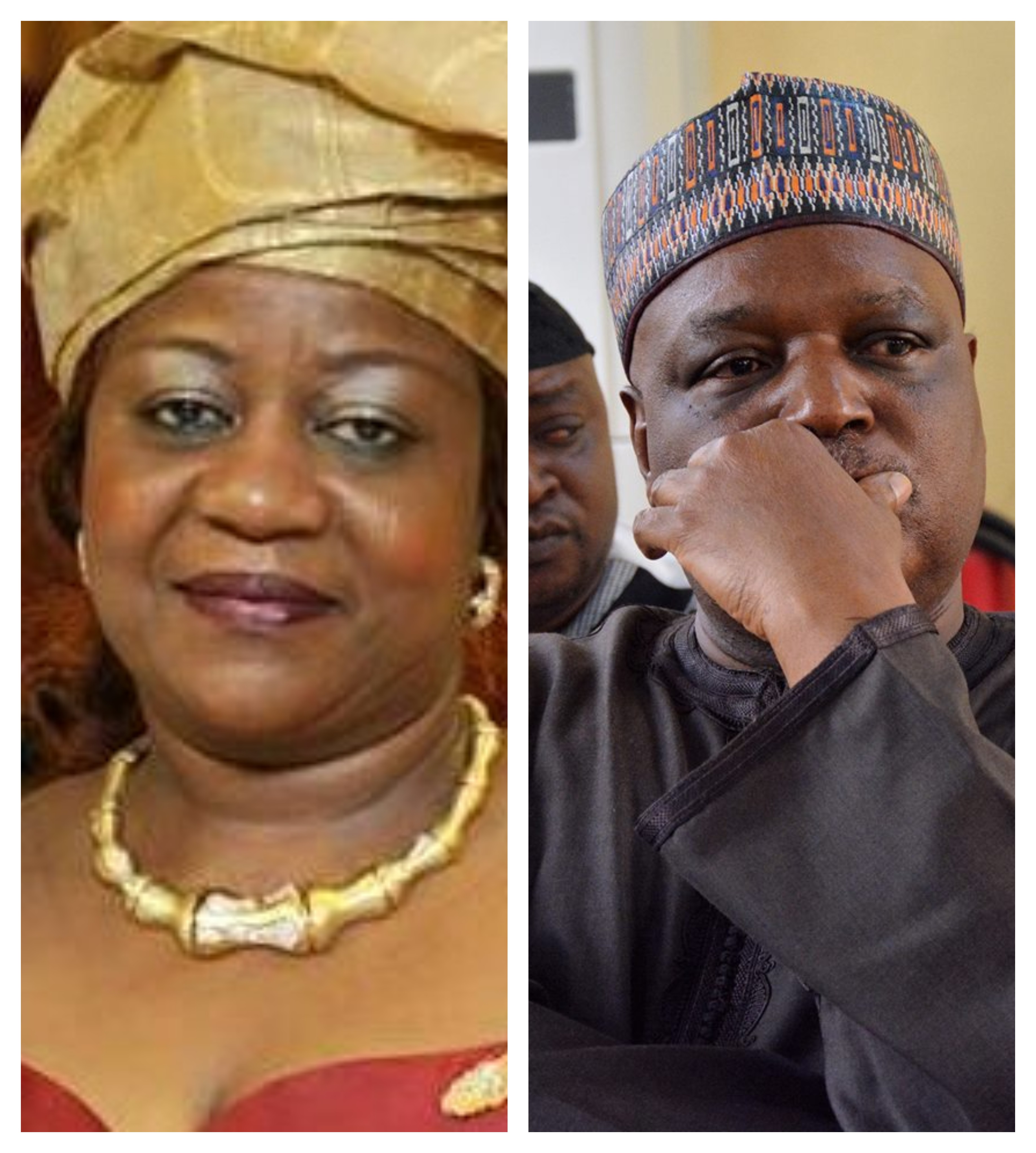 Nyame served as Taraba governor with the People’s Democratic Party (PDP) for two terms, but defected to the All Progressives’ Congress (APC) in 2014 and met with President Muhammadu Buhari when he was a candidate.

In a post she shared on Facebook, presidential aide, Lauretta Onochie, says Nyame’s sentencing has shown that APC is not a place for criminals. Read her post below

? For 7 years under the PDP led government, Ex Gov. Jolly Nyame stood at the door steps of justice.

? Then he defected to APC, and in three years, Honourable Justice Adebukola Banjoko, led him to the bowels of Justice, giving the people of Taraba, the justice they deserve. This is a clear signal that the War on corruption is in full swing.

? It’s a victory for all law abiding citizens of this nation and hope for all those Wards, Local Government Areas, States, Constituencies and Senatorial Districts where their elected leaders and Representatives have betrayed their trust by going to, and staying in bed with corruption and impunity.

? We must thank this worthy Judge who withstood all forms of pressure and inducements from corrupt Lawyers and Godfathers. Honourable Justice Adebukola Banjoko is a shining example of a Judge in the Criminal Justice system that is slowly but surely, emerging in our nation.

? The days when justice is for sale, are coming to an end.
The days when only the poor gets punished for crimes are nearly over.

? Our laws are gradually coming after only those who abuse them.
Our nation is on the mend.
I don’t know about you but I’m mighty glad to be alive to see these beautiful days in our nation.
I’m also glad that I’m part of the greater Nigeria, making corruption a thing of the past

? Are you part of the greater Nigeria fighting corruption? If not, join today!
Ma Su Gudu Su Gudu.