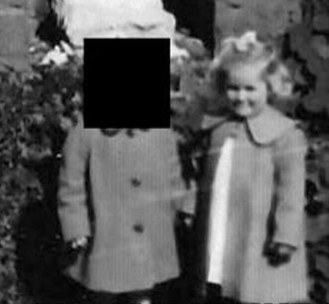 A woman who lived in a Catholic-run orphanage when she was a child was raped by a priest and repeatedly abused by a nun, an inquiry heard.

Helen Holland bravely waived her right to anonymity and came out publicly to describe years of “sadistic” treatment at the Nazareth House home in Kilmarnock while living there in the 1960s and 1970s.

Speaking at the Scottish Child Abuse Inquiry on Wednesday, the 59-year-old told how the sexual abuse began when she was eight years old. She said a nun at the home had told her the “the devil was inside” of her.

She said: “She took me into her cell and told me to take my clothes off.”

Ms Holland said she was then assaulted with a “hand brush”.

She said: “She took the hand brush … and asked if I could feel the devil. That was the start.” 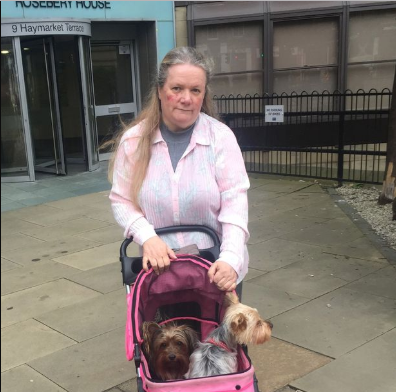 Ms Holland said she told a priest what had happened in confession and that she “had to get the devil out”. The inquiry heard the priest then “marched” her back to the orphanage, describing her as the “most wicked child he had ever met”. At the orphanage, she said the nun joined them and they went into a room.

He told her what I’d said. They looked at each other, the way people do when they have got an understanding but without language.

I ended up over what looks like a boardroom table with (the priest) raping me.

She was holding my hands across the table. I was told I was a brazen hussy and I must learn to keep my mouth shut.

The inquiry heard the witness was sexually abused over a four-year period and that she was raped by several men. She said she knew at least one of them was a priest.

The inquiry heard other children resident in the orphanage were subjected to vicious attacks by the nun, who punched, kicked and used a bamboo cane known as a “switch” because of the noise it made.

The inquiry heard Ms Holland reported the hand brush attack to social services when she was a child, but nothing was done. As an adult, she said she went to the procurator fiscal but was told the case would not be pursued because the nun was “too old and too infirm”, which the witness said she had challenged.

Ms Holland is now chairwoman of In-Care Abuse Survivors group, which campaigns for justice for those affected by such issues.