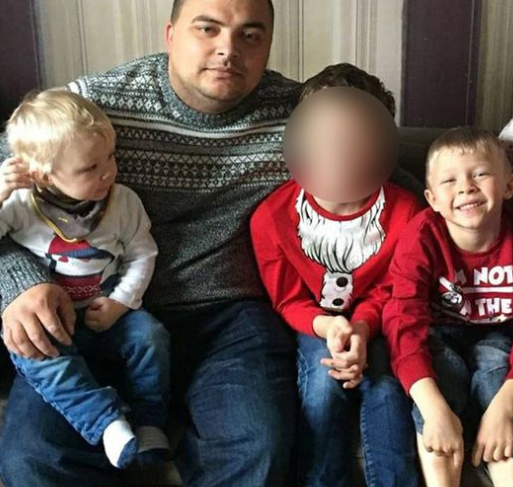 A heartbroken dad hanged himself in his hotel room in Corfu after his two young sons were killed by a drugged up driver in a hit-and-run crash, an inquest has heard.

Father-of-four Reece Platt-May, 30, was devastated by the death of two of his children, so he took his life. He was found dead by a friend just weeks after he watched the killer of his two sons jailed. 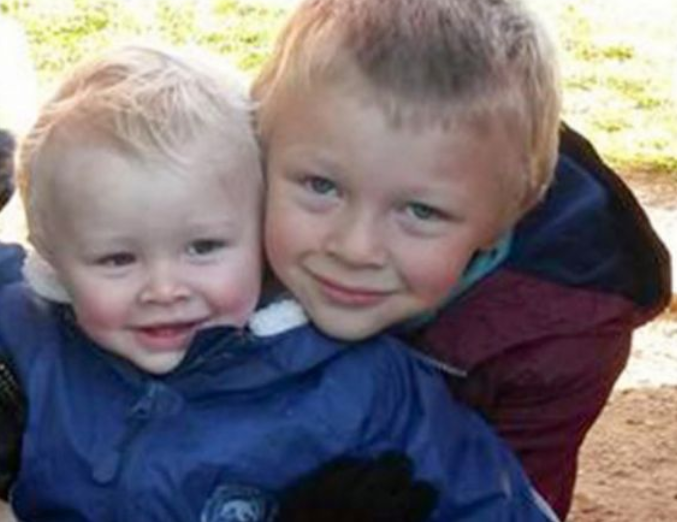 Reece had been on holiday on the Greek island with friends and was due to fly back to the UK on May 17. But his lifeless body was found by a friend on the day he was due to return home, Coventry Coroners Court heard today.

Detective Sargent Catherine Fowler, of West Midlands Police, said at the hearing: “Mr Platt-May had recently lost two of his children in a road collision. He had flown out to Corfu, Greece for a holiday with friends. He was due to return to the UK on May 17. A family member had contacted the police after receiving a call from those in Corfu.

“Mr Platt-May had hanged himself and was found by a friend- the time of death was around 2am UK time.” 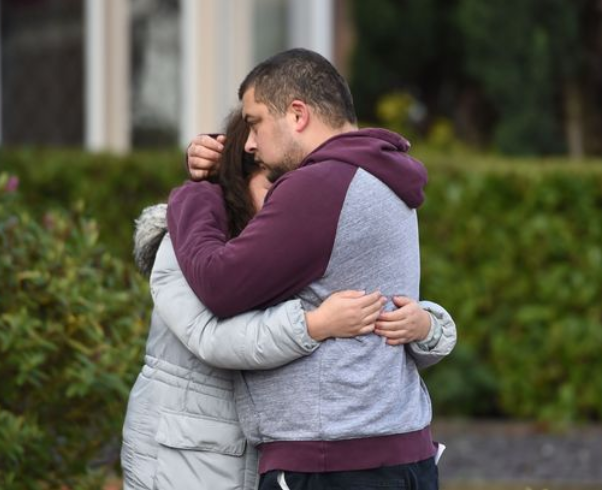 Reece and his sister close to scene of his sons’ death

Less than a month ago, the taxi driver had bravely stood in front of a court and declared “time will never heal this” as he watched the killer of his sons sentenced.

Corey, six, and two-year-old Casper died when Robert Brown, 53, ploughed into them as they crossed a main road in Coventry. The youngsters had been on their way to the park with their mum Louise, 28, who witnessed the horror collision on February 22. 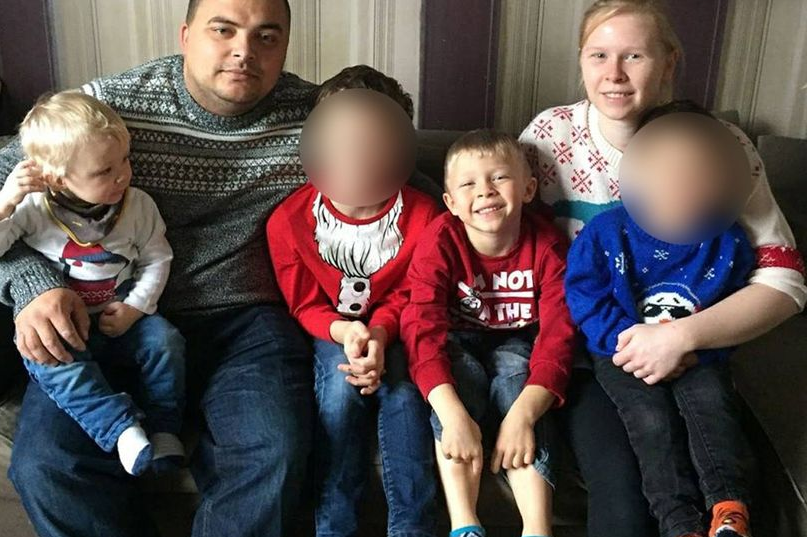 Brown, who has over 207 convictions, had taken cocaine when he struck the children travelling at more than 60mph in a 30mph zone. He was jailed for nine years last month, a sentence which was slammed by the family of the victims. 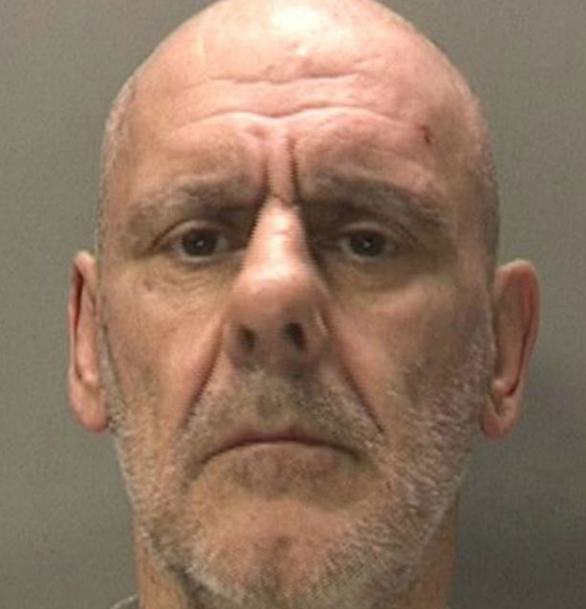