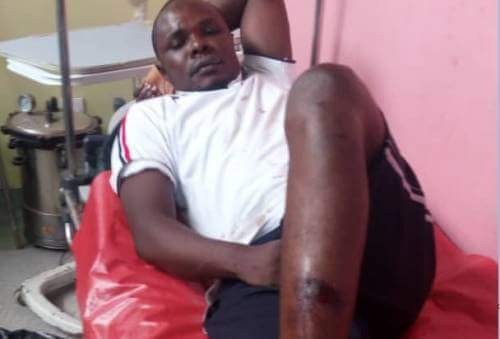 A Bayelsa blogger, Saint Mienpamo, escaped death on Tuesday, after he was attacked by persons suspected to be militants.

Mienpamo, who was a former Senior Special Assistant to Bayelsa State Governor, Seriake Dickson, was beaten to pulp, and abducted by his attackers at about 6.30am on Tuesday. 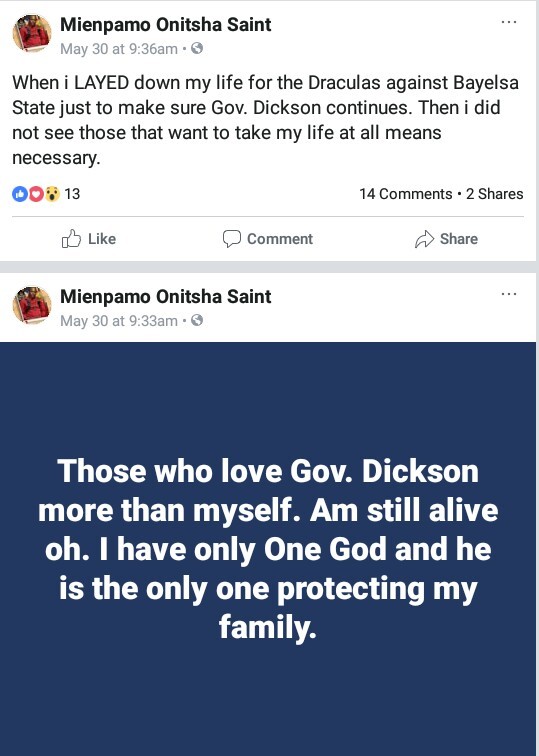 According to Sahara Reporters, the attack was allegedly in connection to a report on his blog about the alleged attack on the boat of a former militant leader and immediate past Caretaker Chairman of Southern Ijaw Local council, Joshua Machiver, by some suspected members of the State Waterway Security.

Speaking with SaharaReporters, Miepano said the suspected militants arrived at about 6.30am in company of two policemen, under the guise of effecting his arrest over alleged illegal post on Facebook. Instead, he was beaten up, with his pictures taken naked. 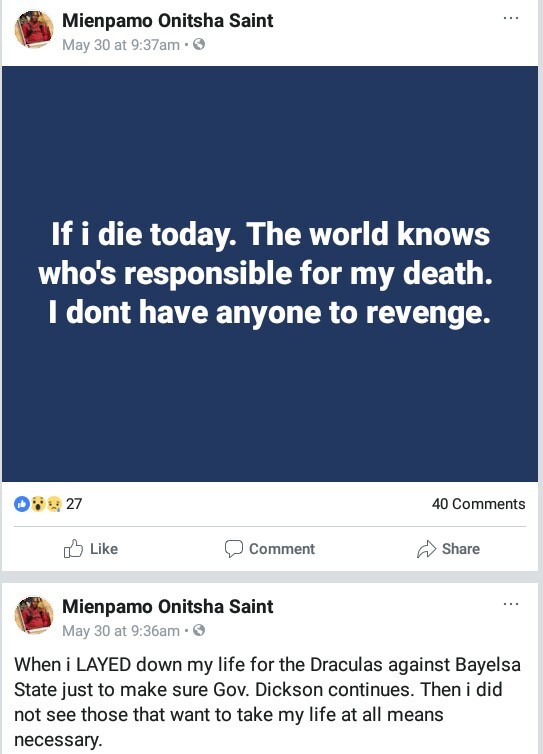 He was later whisked away to the home of a popular former militant leader, Africanus Home, and threatened with death.

“I was beaten up for doing my work,” he said. “we have already reported the matter at the Ekeki Police Station.”

When contacted on the development, Spokesman of the Bayelsa State Police Command, Asimin Butswat, said he had not yet been briefed on the incident,

“I will get back to you when I get details from the divisional police head in Ekeki Division,” he said.