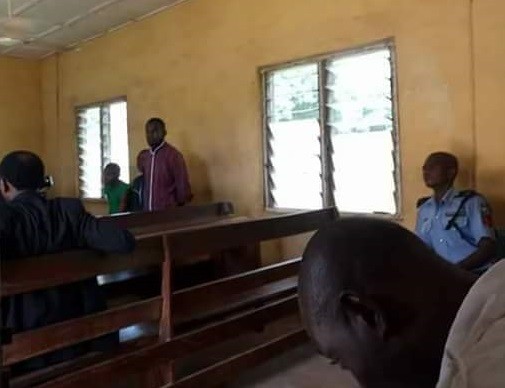 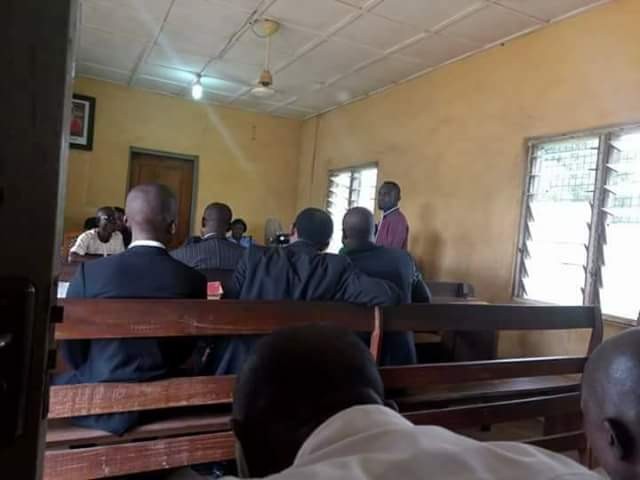 Kuhe Albert was arraigned by the Benue State Police Command on Wednesday, for impersonating as a public servant and for false publication against the person of Governor Ortom, thereby contravening sections134, 392 and 394 of the penal code law of Benue State 2004.

Prosecuting Police officer, Inspector Michael Iorundu told the Court that Mr. Albert was arrested following a complaint by one Mr. Jimin Geoffrey, Special Assistant to the Governor on Media on the alleged post. 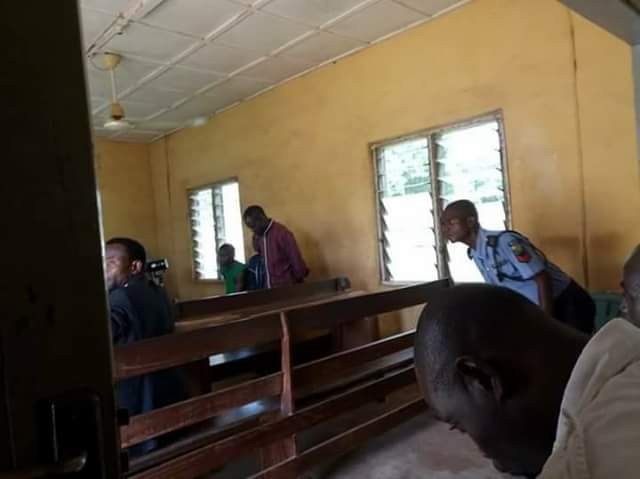 When the charges were  read to the suspect, Kuhe Albert pleaded guilty, although he later denied that he did not understand the question that was thrown at him by the Judge, Mrs Felicia Ikyegh.

Counsel to the suspect, Donald Ierkwagh applied for his bail and Mrs. Ikyegh granted same in the sum of N30,000 and one surety in like sum who must be resident in Makurdi, as there was no objection for a the bail application by the prosecuting counsel. 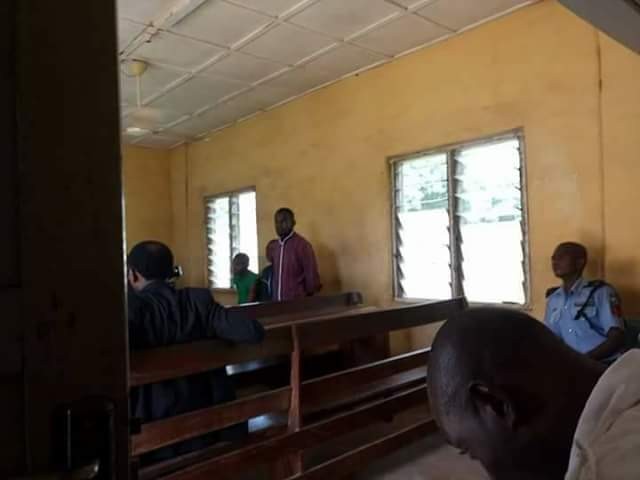 The case was later adjourned to the 5th July, 2018 for further mention.

It will be recalled that Kuhe posted on social media(Facebook) categoricallly stating that on 20th of May, 2018 at about 07:40 hours the Governor’s convoy hit one Aondohemba Ioryisa of Makurdi along LGEA Primary School Wurukum, Makurdi and abandoned him by the road.

He further posited that Aondohemba Ioryisa died while receiving treatment in a private Hospital in Makurdi due to internal bleeding.