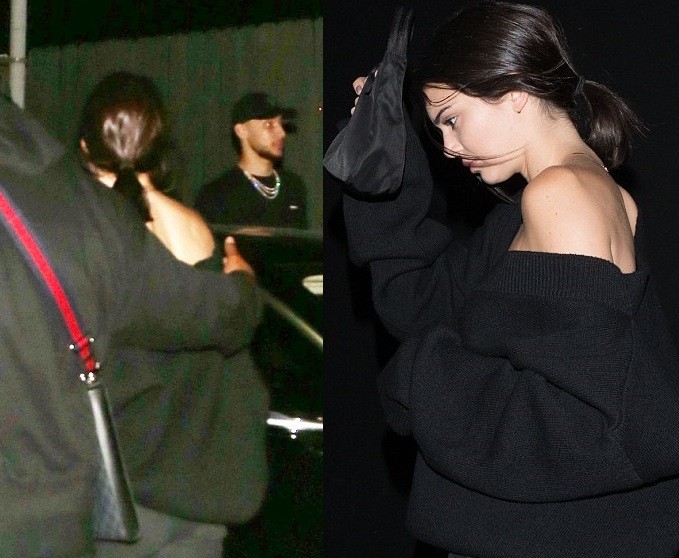 Kendall Jenner, 22, and her rumoured new boyfriend Ben Simmons, 21, were on Thursday spotted leaving Hyde nightclub in Los Angeles before they made their way into the Waldorf Astoria together.

The pair who tried to keep a low profile while out together were first pictured at The Nice Guy for dinner and then later at Hyde nightclub before making their way to a hotel.

Their outing comes after news broke on Tuesday that Kendall was dating the Philadelphia 76ers point guard, who was accused of cheating on his ex-girlfriend singer Tinashe.

Continue to see more photos below. 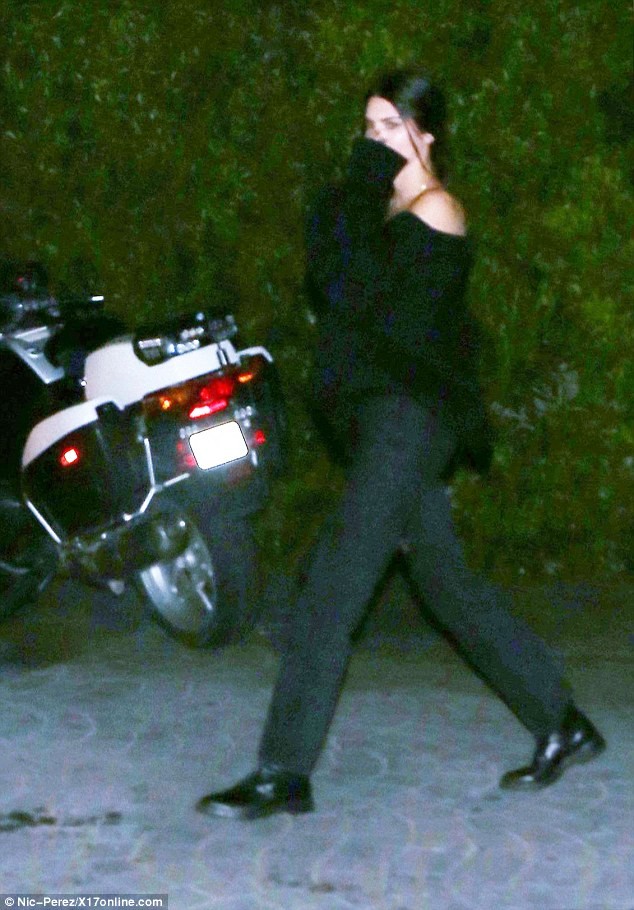 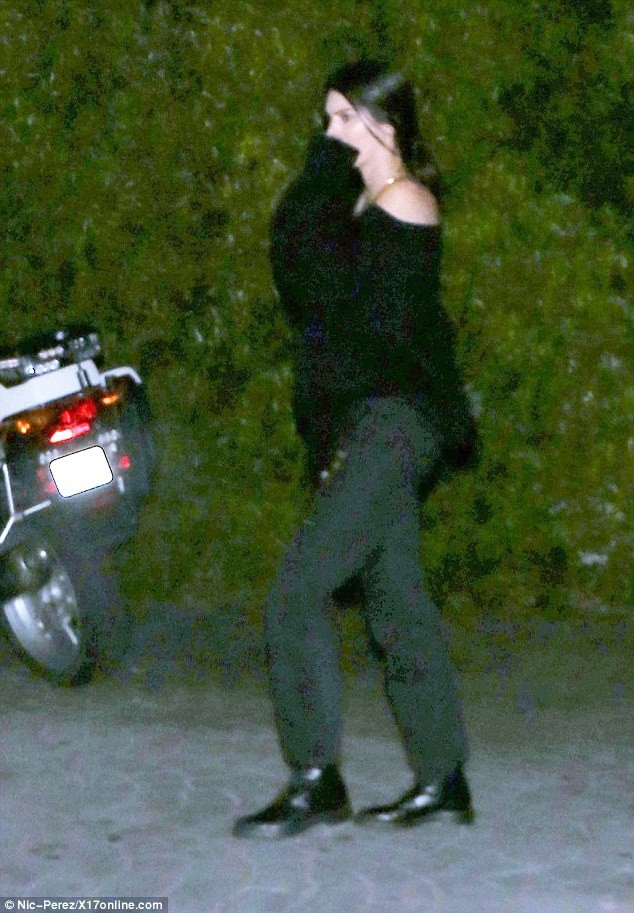 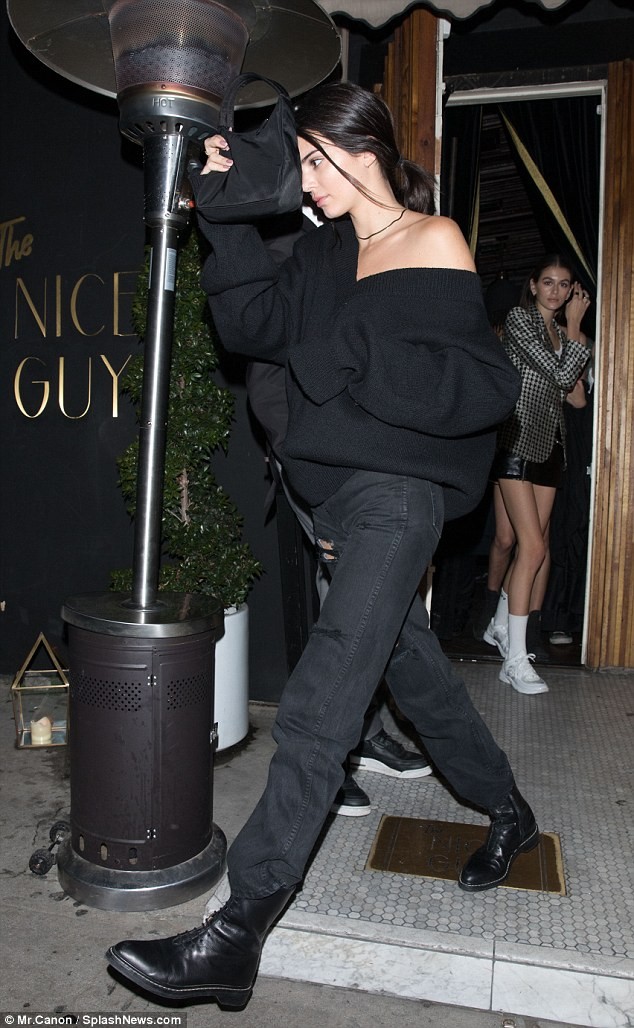 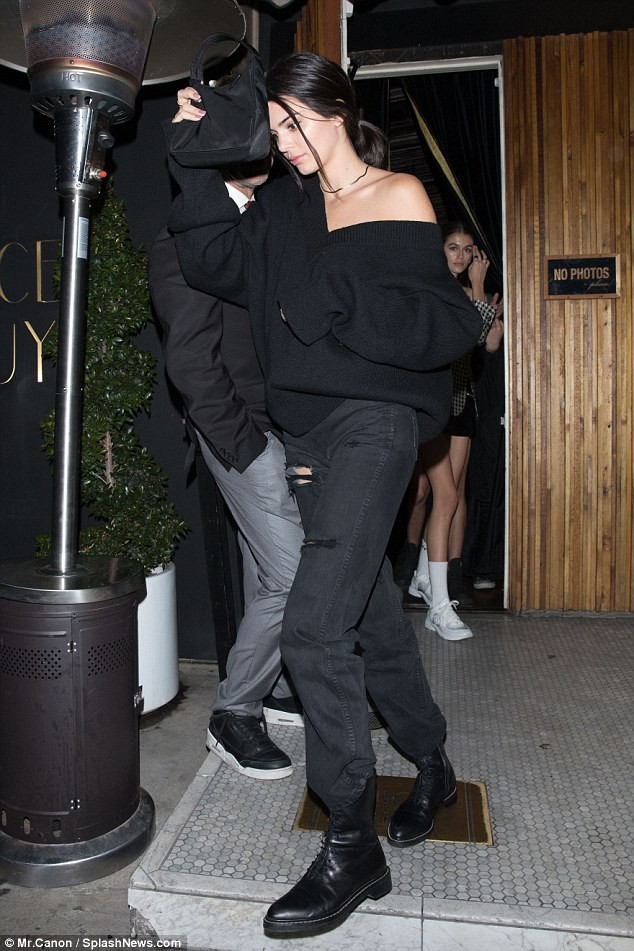 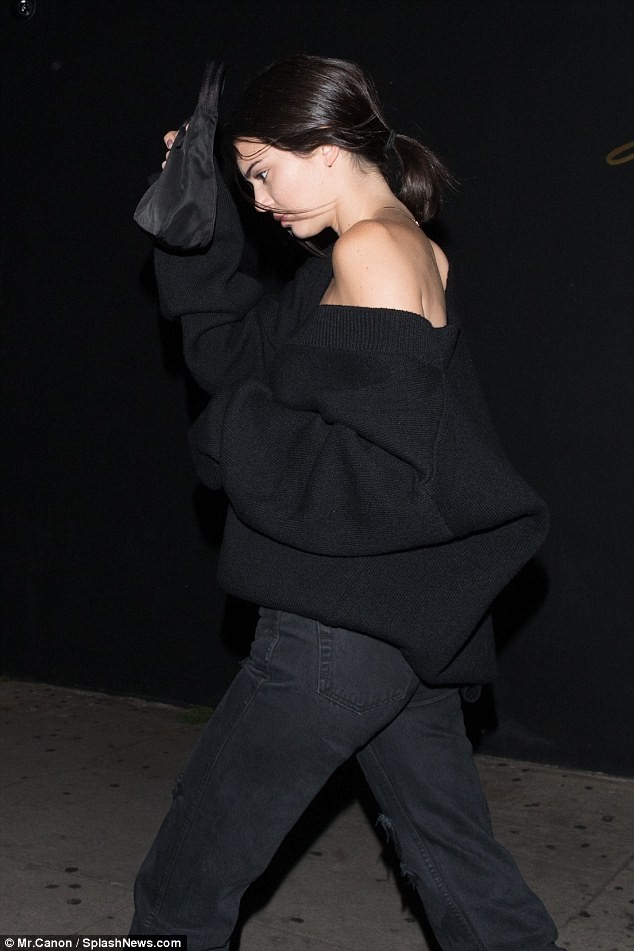 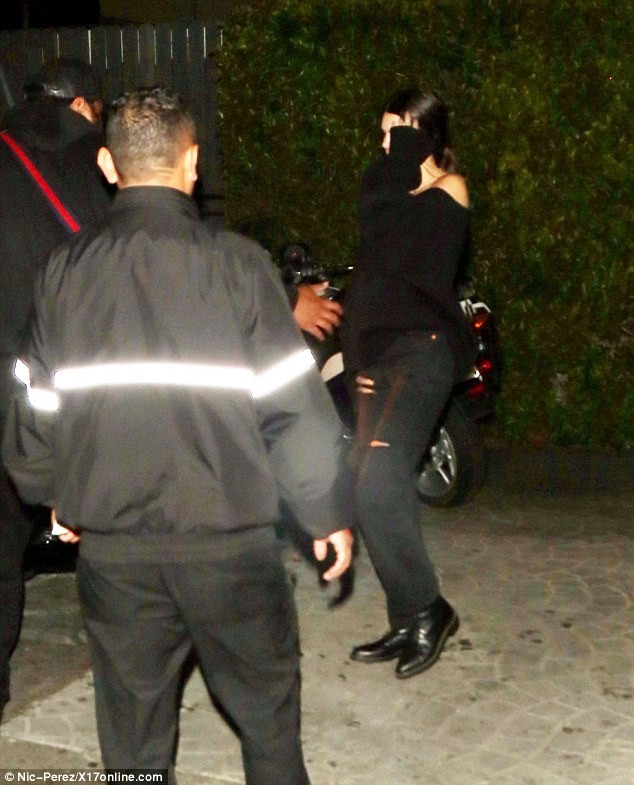 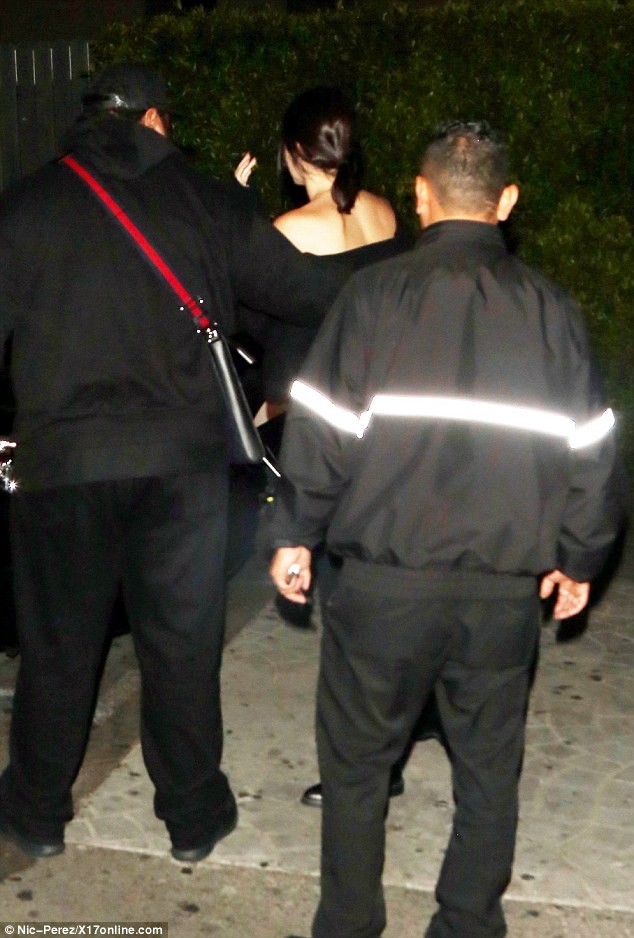 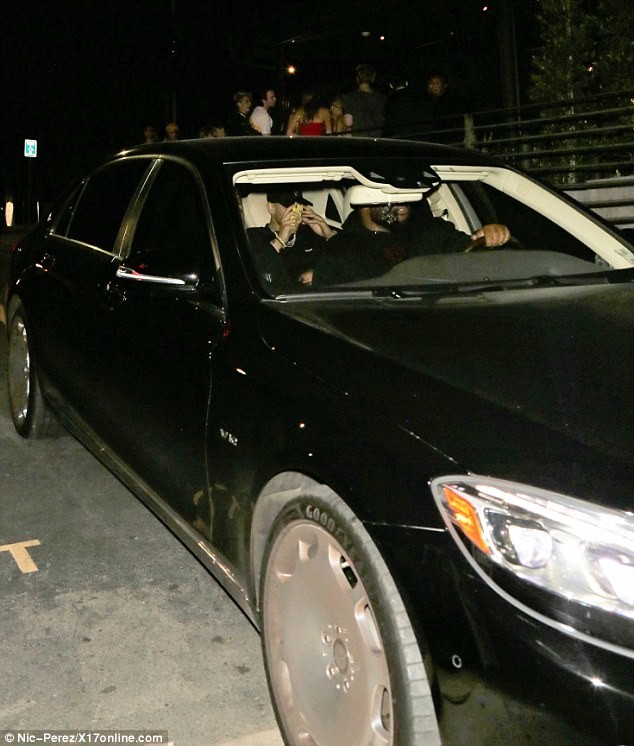 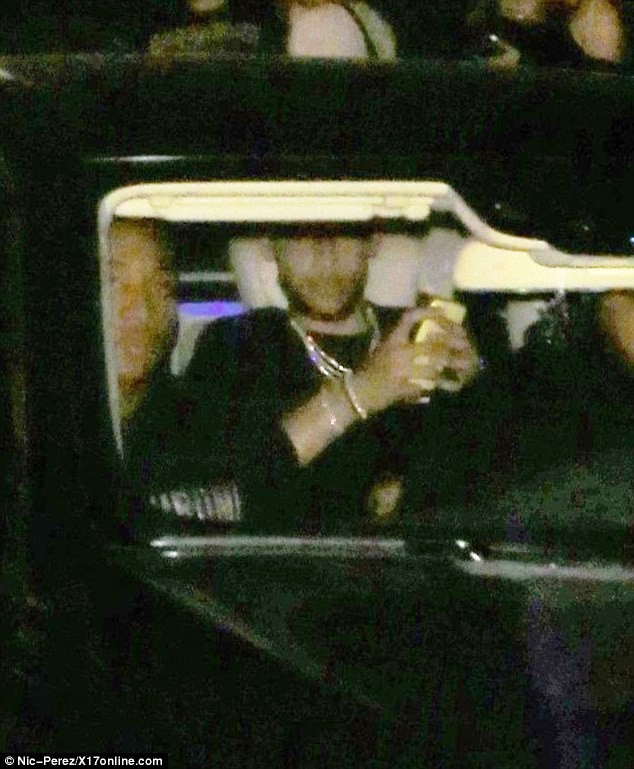