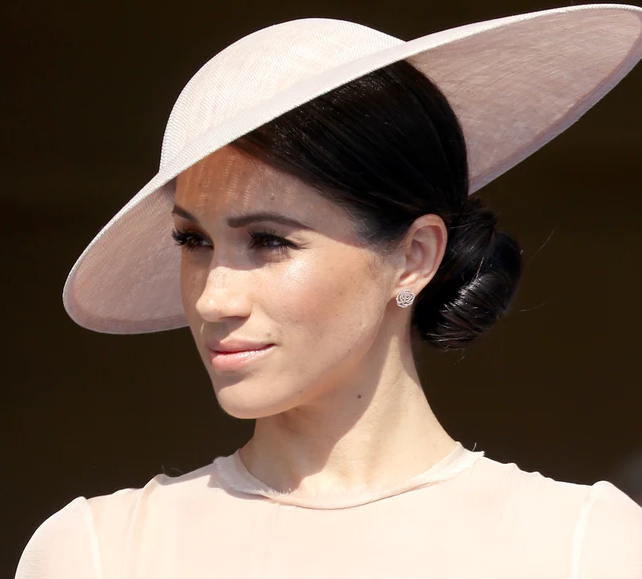 It’s been reported that the newly titled Duchess of Sussex will undergo prestigious training to make sure she knows exactly what it takes to be a member of the royal family.

Over the next few months, Meghan Markle’s princess training will reportedly ensure she is totally familiar with everything a Duchess needs to know.

Queen Elizabeth’s assistant private secretary, Samantha Cohen, is reported by The Times to be guiding Markle through her first few months as a royal in an intensive “six months of listening.”

In an interview with InStyle, Alexandra Messervy, the Chief Executive of The English Manner, detailed just what will be taught in the esteemed training Markle will receive from Cohen.

In terms of etiquette, there may be some advice on British traditions such as tea parties and formal banquets. There will be discussions on Royal Ascot and key events in the royal year, public outings, garden parties. Her Royal Highness has already shown she has film star poise and grace.

The Duchess lessons will be an advanced course in royal formalities. According to Daily Mail, Cohen, aka Samantha The Panther, who earned her nickname for her no-nonsense approach, has already moved offices to Kensington Palace so training with Meghan Markle can begin.