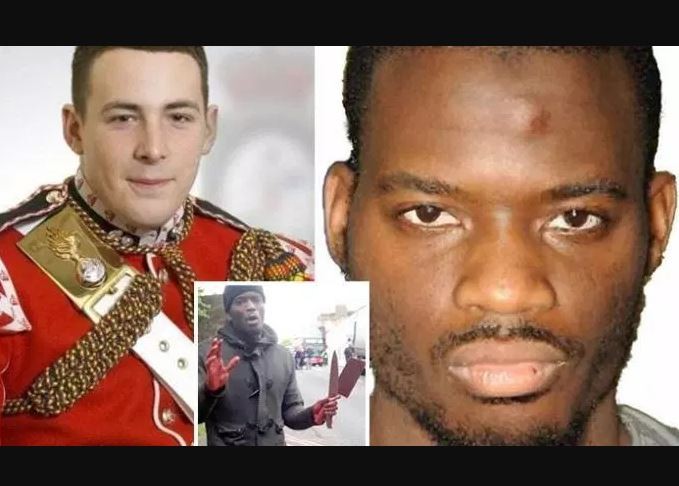 Michael Adebolajo, a Nigerian Islamic extremist who murdered British soldier Fusilier Lee Rigley in broad day light, has admitted his guilt in a jail confession and plans to write to Mr. Rigby’s family to apologise for the horrific slaying that took place opposite the Royal Artillery Barracks in Woolwich, London in 2013.

The 31-year-old who is serving life behind bars in high-security HMP Woodhill, outside Milton Keynes is regarded as the most dangerous prisoner in the British penal system.

It was reported that he expressed his remorse to fellow inmates and prison staff over the horrific slaying of the soldier, and also admitted he ‘misinterpreted’ the Koran having cited the Islam’s holy book moments after the attack, which he carried out with accomplice Michael Adebowale, now 27. 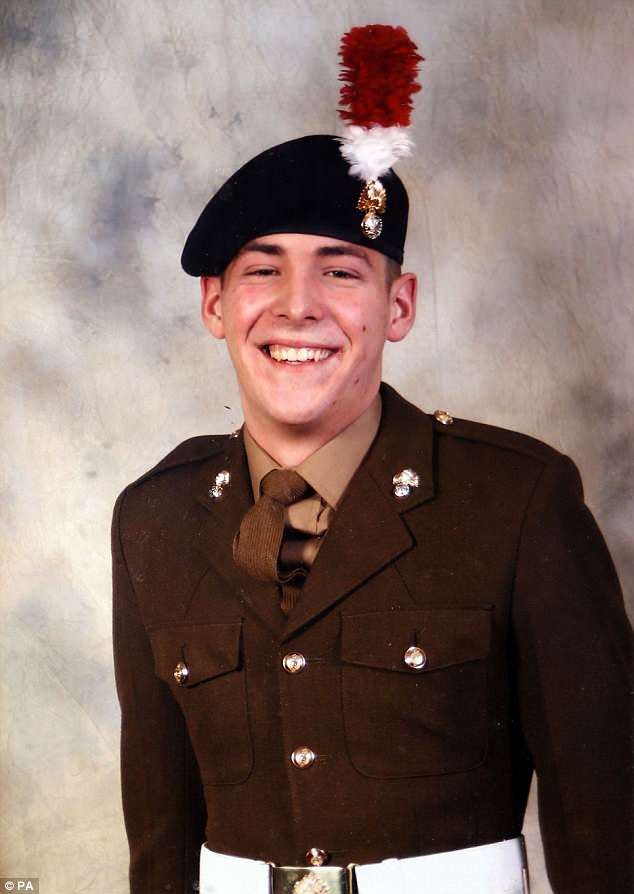 A source told The Sun on Sunday: ‘Adebolajo is widely regarded as one of the most dangerous extremists in the prison system. A month ago he approached a fellow inmate and a member of prison pastoral staff to say he finally regretted the murder and acknowledged he took an innocent life.’

According to other inmates, Adebolajo now wants to apologise to Lee’s family.

But Lee’s mother Lyn Rigby, 51, who battled depression since the death of her son is said to be repulsed by Adebolajo’s change of heart and will never forgive him. 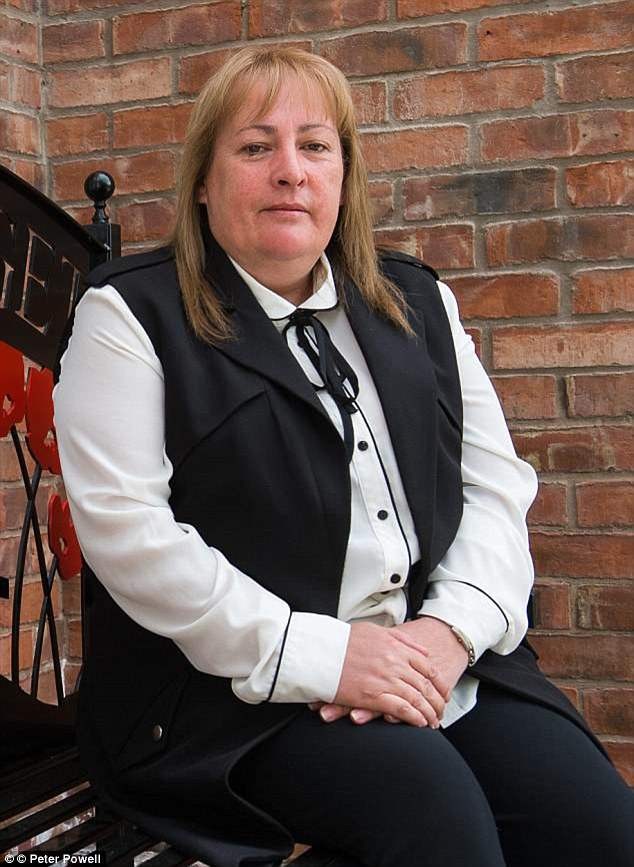 She told The Sun on Sunday: ‘To hear his killer say that Lee was innocent and that he regrets killing him is the ultimate kick in the teeth.’