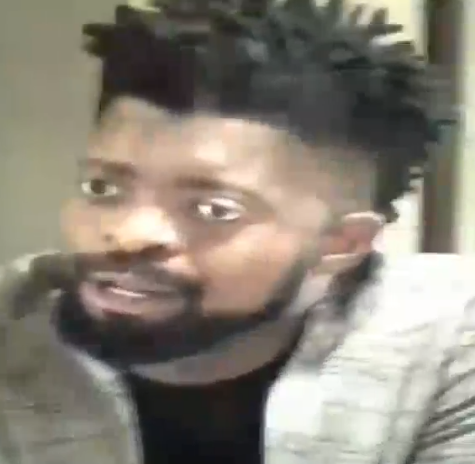 Comedian Basketmouth recently had a session with a South African based psychic medium to connect with his late mum, and the psychic revealed way more than the comedian bargained for, including that he could have had a second son.

The psychic asked him how many children he has and Basketmouth said he has three kids, but two with his wife. The psychic further asked how many male kids he has and he said 1. But she told him she was connecting to two boys. She asked if his wife had a miscarriage and Basketmouth’s throat tightened with emotion and he went silent. At this point, it becomes obvious that the psychic was right about a miscarriage.

“I just need you to know, that was a boy,” she tells an emotional Basketmouth. 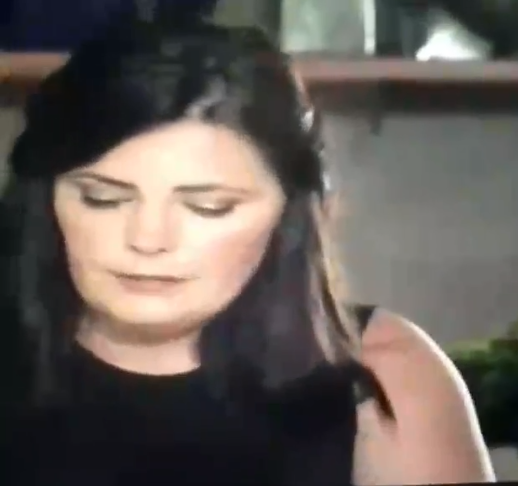 She proceeds to ask Basketmouth if he experiences pain in his shoulder or neck and he admitted to having shoulder pains. The psychic then told him that …

“The son’s never left your side. Do you sometimes get shoulder pain or neck pain?” she asks and when Basketmouth replies in the affirmative, she says, “That’s the son, but now your guardian protecting you.”