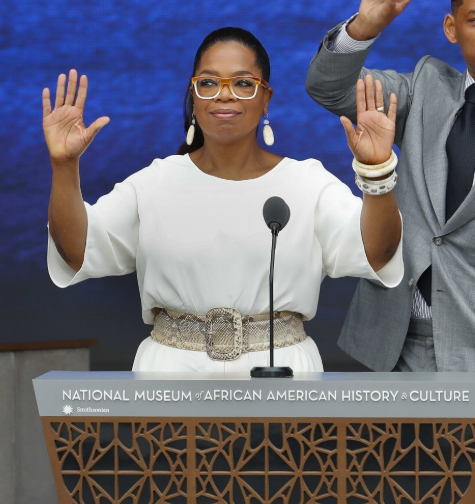 Over the years, Oprah Winfrey has become a force to reckon with in the media, not just because of her talent as a daytime television host, but also because of her other contributions to the American culture.

The media entrepreneur launched literary careers, convened difficult conversations about race and gender, and also made huge donations to support charities dear to her heart. As a result of her immense contribution in shaping America, the National Museum of African American History and Culture will open a new exhibit on Friday titled “Watching Oprah: The Oprah Winfrey Show and American Culture”.

The exhibition will feature video clips, interview segments, movie costumes, and personal photographs and journals to explore what has influenced Winfrey and how her work has shaped America.

Speaking about the exhibition, museum director Lonnie G. Bunch III said: “What’s interesting is the same way America thought about Walter Cronkite — you could trust Walter Cronkite and his opinion — they trust Oprah. An African American woman becomes the person America turns to.”

Winfrey donated $21 million to the $540 million museum, making her its largest individual benefactor (its theater is named in her honor). But Bunch said her role as benefactor did not influence the exhibition.

“We made sure there was a bright line, that this was done by the museum and museum scholars,” he said. “The fundraising was not through Oprah’s people.”

The exhibition will open on Friday and run through June 2019. Among the artifacts included in the exhibition is a page from the 1971 yearbook from East Nashville High School, highlighting Winfrey’s participation in student government during her senior year there. A red suit designed by Celine and worn by Winfrey during her famous Sept. 13, 2004, car giveaway stunt, in which she gave every member of her studio audience a new Pontiac sedan, will also feature in the exhibition. 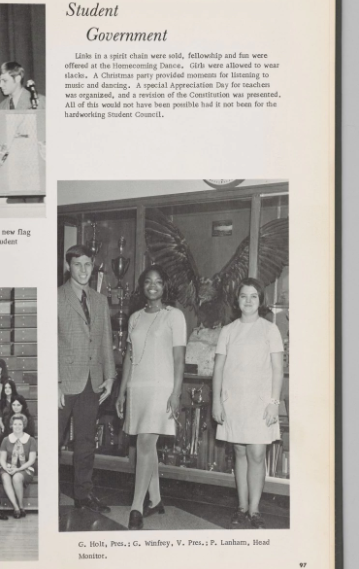 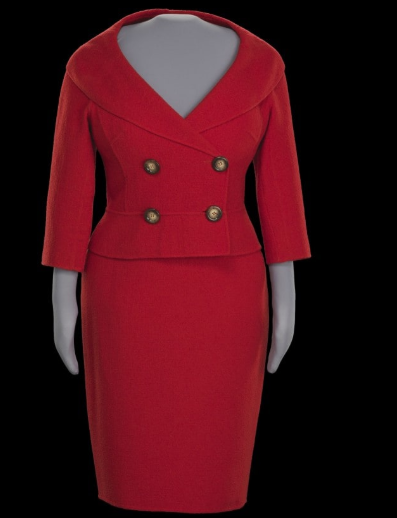