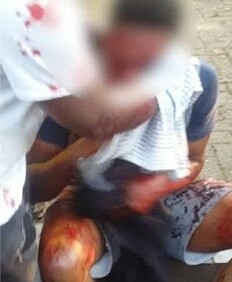 A Nigerian boxer’s face was blown off after he was blasted with a shotgun just yards from his mum’s front door in London.

Oluwafemi Omosuyi, 22, had recently come back from training in Dublin and was hanging out with friends at about 8pm on Saturday when he was gunned down as he sat in a car outside Oliver Goldsmith Primary in Peckham, south London. 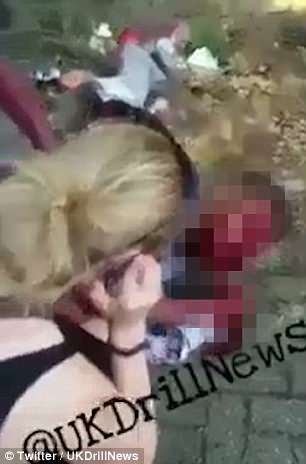 Femi was airlifted to the hospital following the shooting suspected to be gang related. He had emergency surgery and is now in a stable condition, his mum Stella Aladetam, 53, said. A friend was also injured in the attack. 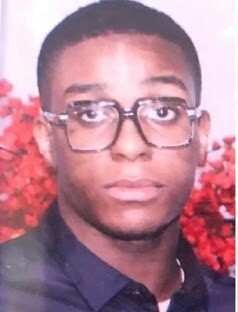 Femi before the attack

Friends said Femi was stabbed last year, allegedly by the same gang who gunned him down. 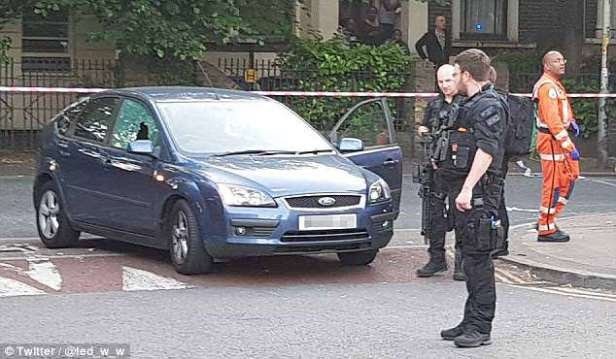 The car Femi was in when he was shot