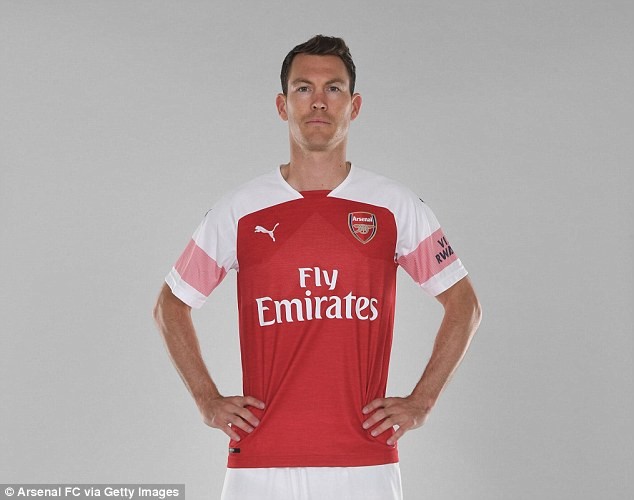 Arsenal has announced the signing of veteran full-back Stephan Lichtsteiner on a free transfer from Juventus.

The Switzerland international, 34, becomes the first Gunners signing by Unai Emery who had recently succeeded Arsene Wenger as manager of the club. 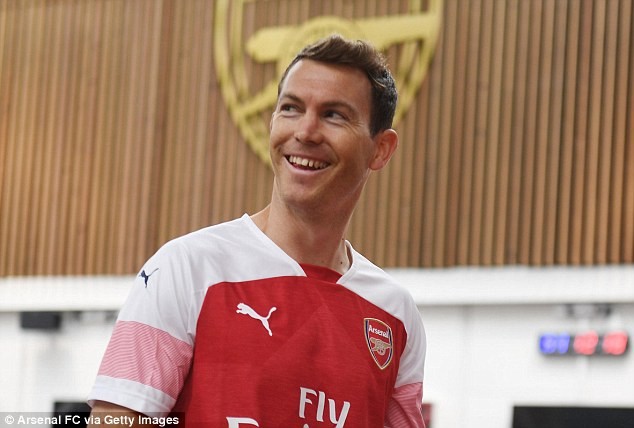 Emery told the club website: ‘Stephan brings huge experience and leadership to our squad. He’s a player with great quality with a very positive and determined attitude. Stephan will improve us on and off the pitch.’ 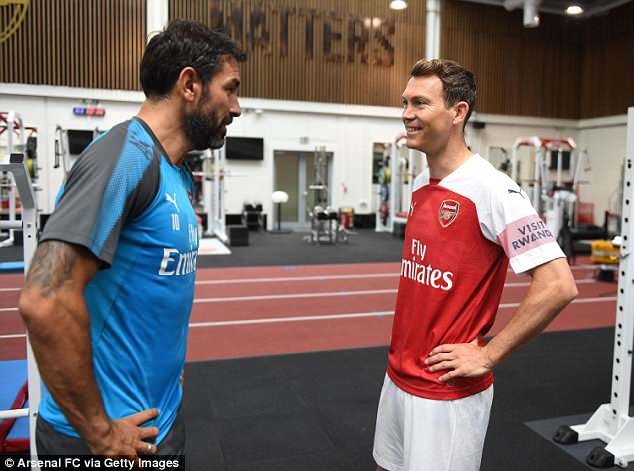 The former Juventus star who has been handed the No 12 jersey for Arsenal also posted a message to Twitter saying: ‘Happy and honoured to be a Gunner! Will work hard and passionately day in and day out to achieve our sporting objectives and to win trophies with this great club!’

Photos from Arsenal’s London Colney base showed Lichtsteiner who has won the Serie A title in each of his seven seasons with Juventus in his new club kit, and being welcomed by Arsenal legend Robert Pires. 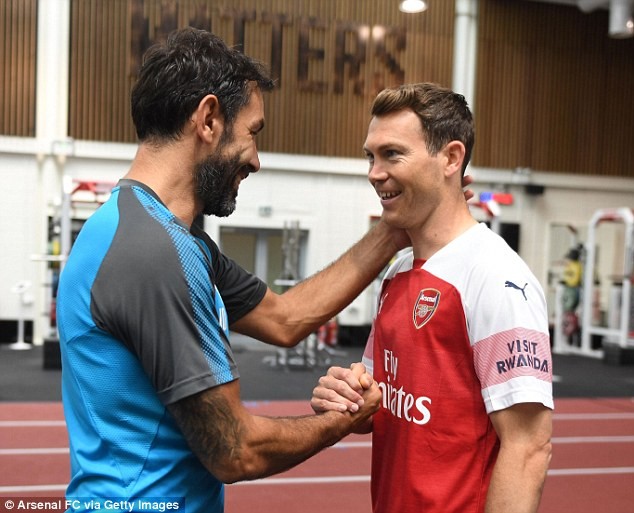