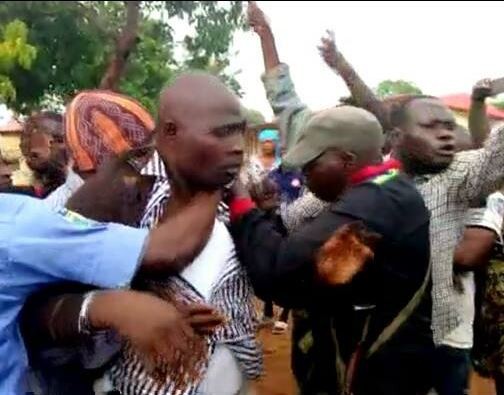 An attack was launched by some angry protesters on two lawmakers who were allegedly caught with electoral materials. The accused lawmakers are House of Representatives member, Abubakar Mohammed Mamadi and Member of Kaduna State House of Assembly, Mark Yari.

Hundreds of voters in the area protested that the lawmakers, from the ruling All Progressives Congress, APC, allegedly came to steal their mandates. The gate of the Chikun local government secretariat was brought down by the rampaging protesters, who claimed that their preferred party, the PDP had won the polls but was robbed of the mandate.

However, the Hon. Yari said he was innocent, describing the allegation as the handiwork of the opposition, saying that he was molested with an undisclosed amount of money stolen from him by the mob. 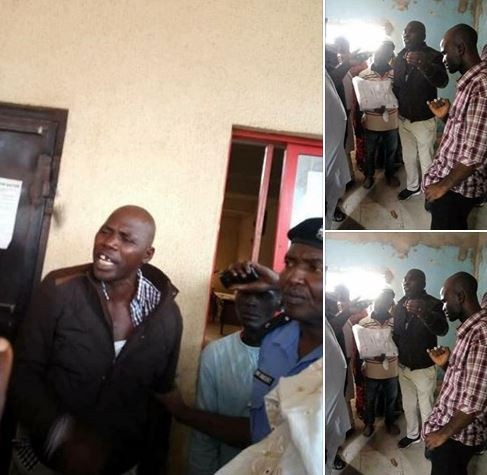