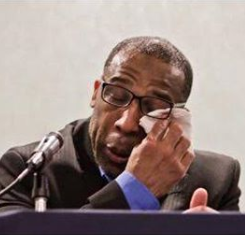 A Philadelphian man who was jailed for 25 years for a rape and murder he didn’t commit will be paid $10million as compensation.

In 1991, Anthony Wright was sentenced to life in prison in the USA for the killing of his neighbor, Louise Talley, 77. Louise was raped and repeatedly stabbed to death at her home and Anthony was indicted in the murder.

But the conviction was reversed in 2014 after DNA evidence pointed to a former crack addict who died in a South Carolina prison. 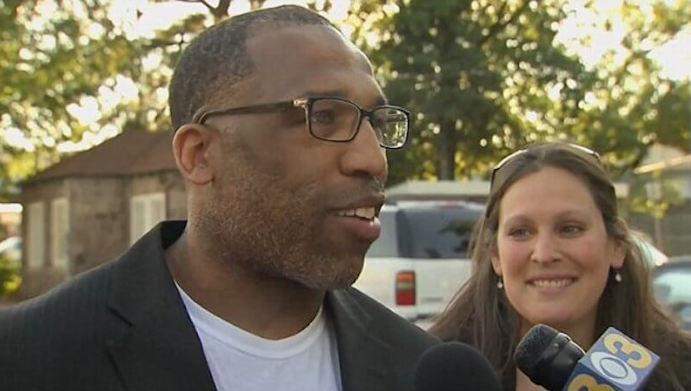 Wright filed a federal lawsuit accusing police of writing a false confession and coercing him to sign it without reading it, and planting other evidence used to convict him. A statement from Wright said he will never get over the years spent in prison or missing time with his mother and growing son, but he was relieved he could get on with his life.