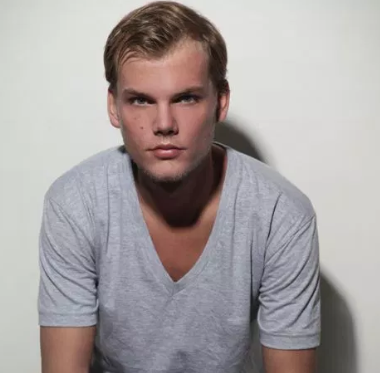 The death certificate for later Swedish DJ Avicii has been released.

The form contains an interesting reference to the Islamic calendar on the form. Avicii died on April 20, 2018 but, according to the document, Avicii’s date of death in the Hijri calendar is listed as April 8, 1439. His religion is listed as Christian of Swedish nationality. His name and date of birth are redacted for some reason, yet the certificate was released to TMZ as his. 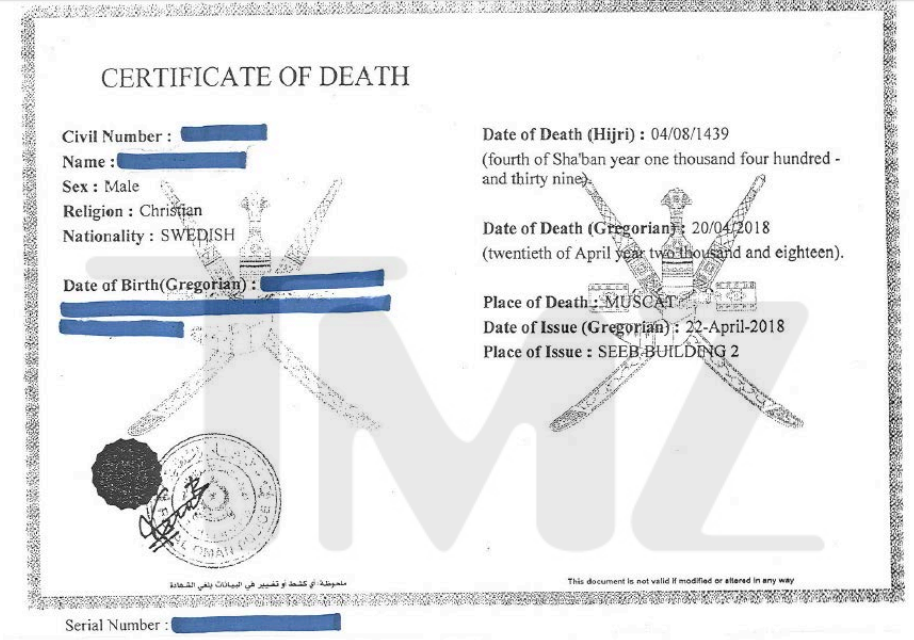 Avicii died by suicide after using a broken glass to cut himself. He was only 28.