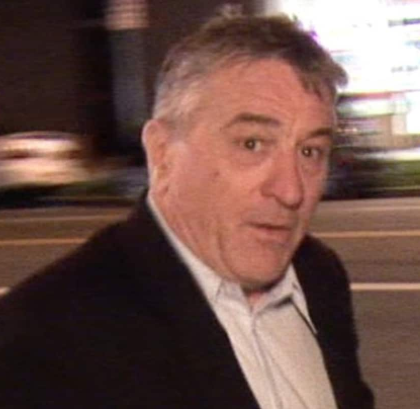 He dropped the F word while he was introducing Bruce Springsteen ahead of his Tony performance on Sunday night.

“I’m gonna say one thing, — F*** Trump.” De Niro said and got a huge standing ovation from the room.

As he said the F word the second time, even more cheers erupted.

CBS ended up bleeping huge sections of De Niro’s remarks in an attempt to censor the profanity. But the uncensored footage has been shared on Twitter.

Robert De Niro’s hatred for Trump is one of the funniest things in the world ???

(Shoutout Australia for not censoring curse words on television)pic.twitter.com/pTla4xXeVM