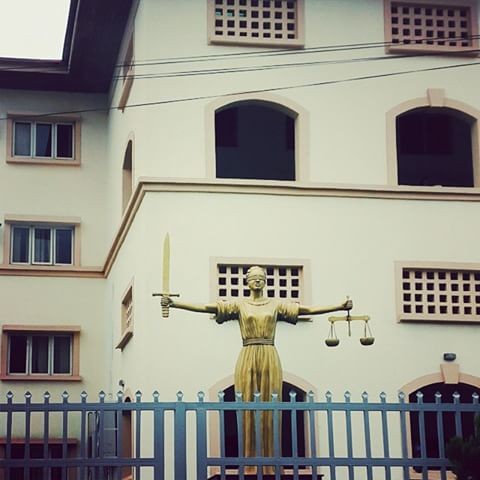 A Lagos High Court in Igbosere has sentenced a 28-year-old man, Kingsley Inyang, to life imprisonment for defiling a 12-year-old girl.

Justice Ogunsanya convicted and found him guilty of defiling the girl, contrary to Section 137 of the Criminal Law of Lagos State, 2015.

According to the prosecution team, Inyang defiled the girl, his church member, in his home on July 26, 2015. She told the court that the first time Inyang defiled her was on a Sunday evening after a fellowship service, following which he threatened to assault her if she told anyone.

Three days later, as she and her younger brother passed his house on their way home from bible study, he beckoned on her again.  “He sent my brother outside and forced me to make love to him and said that I should not let anybody know, otherwise he was going to beat me,”she said.

After listening to the victim and examining the evidence brought before it, the cour found the suspect guilty and sentenced him accoridngly to 1 year imprisonment.