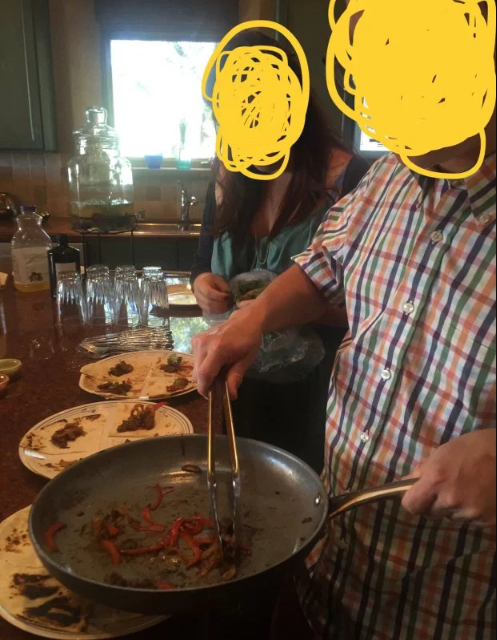 A man cooked his foot and served it to a group of friends at a dinner party after being forced to have it amputated.

The bizarre incident happened two years ago but came to light this week after the amputee told his story on Reddit.

Around two years ago, he was seriously hurt in a motorcycle accident and despite a battle, medics were forced to amputate his foot. He then asked to keep it, and after completing some paperwork, he took it home. 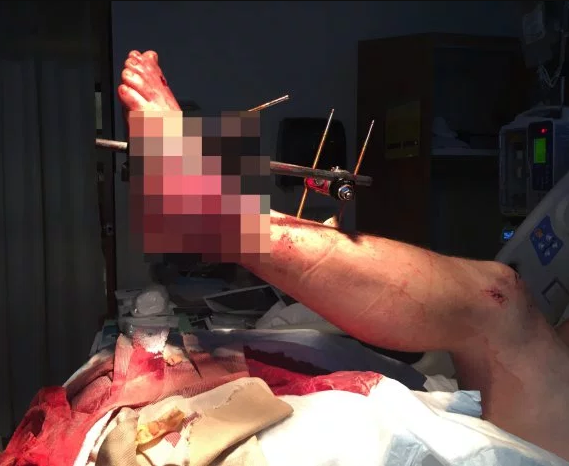 On July 10th, 2016, just three weeks after the accident, he invited 11 open-minded friends to a special meal. Ten showed up. He served them apple strudel, quiche puff pastries, fruit tarts and chocolate cake with gin lemonade punches and mimosas. Then the main dish was his amputated foot which he named “Foot Taco” 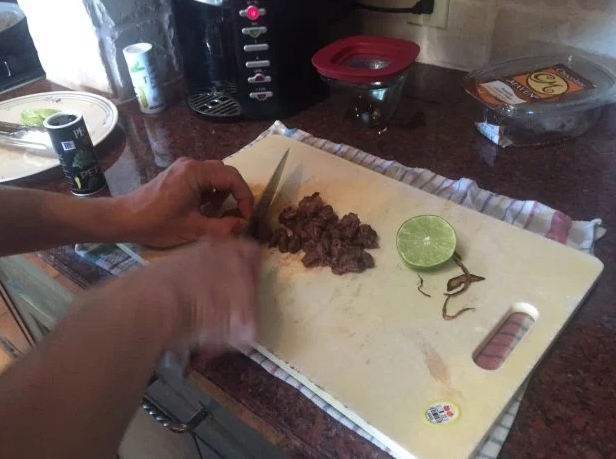 So my friends and I always had this joke, If you could try human flesh in an ethical and healthy way, would you. And we always said of course. Well the opportunity came up and I called them on it. Originally I wanted to have [my foot] taxidermied or freeze-dried. How cool would it be to have my freeze-dried or taxidermied foot standing around the house as a lamp or a doorstop or something?

All of this came out of the idea that it’s my foot. It’s not going to be cremated and chucked into a landfill. It’s a part of me, and I want it back. Most hospitals have policies where they will release your body parts to you because of some religions where you have to be buried whole, so I just signed the paperwork.

My mom, who was helping me get back on my feet, so to speak, drove me back to pick it up.‘She doesn’t know I ate it, though. I went inside and the hospital gave me my foot in a red plastic biowaste bag. I brought it to the car and immediately put it in a cooler. It was pretty bizarre. I got back to my place and I froze it. I couldn’t find a taxidermist who would take me seriously and freeze-drying was too expensive.

It would have been $1,200 (£900) to freeze dry the thing. If I had the money I would have done it. Eventually, I decided to cast it in plaster to use as a doorstop, then capture a 3D rendering so I can make little keychains. When we got back to my house, I took the foot out, and it was so gross, man. It was covered in blood and had iodine all over it. After I cleaned it off, I was pleasantly surprised by how well-preserved it was.

Before we cast it, I quickly took a knife from my kitchen and cut a chunk off the top of my shin. The skin was already kind of off from the surgery, leaving a big chunk of muscle exposed. I just took the muscle. I put it in a plastic bag and put it in my freezer.

I invited 11 people. I said something like, ‘Remember how we always talked about how, if we ever had the chance to ethically eat human meat, would you do it? Well, I’m calling you on that. We doing this or what?’

Ten said yes. I guess we’re a weird group. The foot was the marinated overnight and sauteed it with onions, peppers, salt, pepper, and lime juice. It was later served on corn tortillas with a tomato sauce. People think it tastes like pork because in movies we hear it called “long pig.” But that term originated in places like Papua New Guinea, where they eat wild boar.

This particular cut was super beefy. It had a very pronounced, beefy flavor to it. The muscle I cut was tough and chewy. It tasted good, but the experience wasn’t the best. 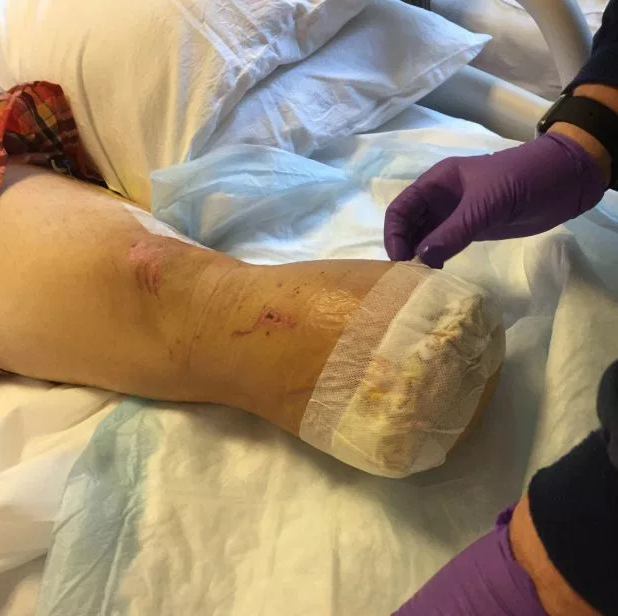 It tasted like buffalo, but chewier. Super beefy and little fat. It’s way better than a hot dog or regular burger. Maybe equal with regular bacon, which is pretty decent. But nowhere near as good as butter seared sea scallops or a rare tenderloin seared in oil in a cast iron pan.