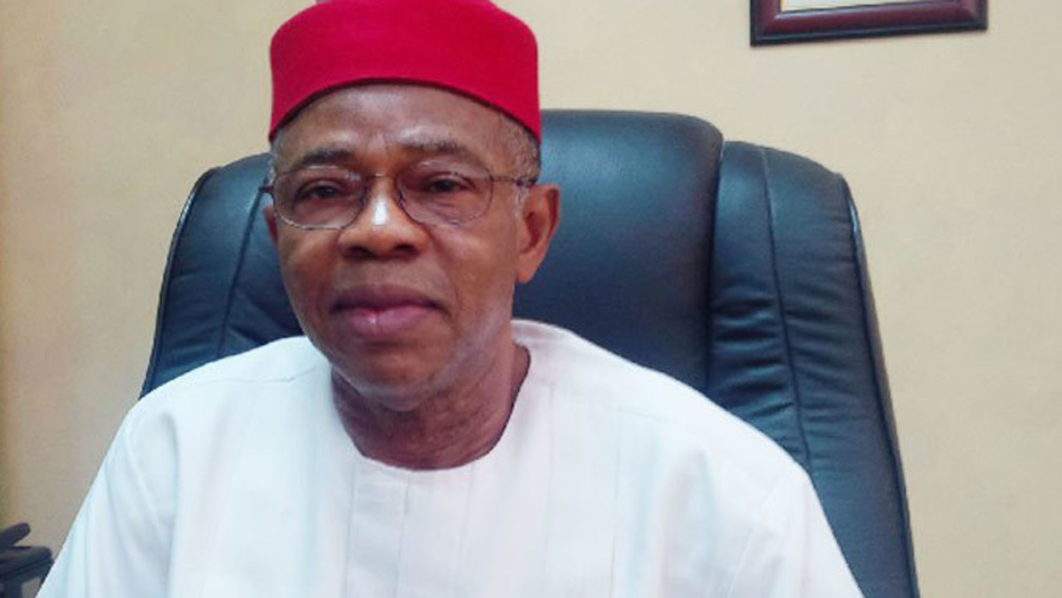 Nigeria’s’ possibility of ratifying the free trade agreement –African Continental Free Trade Area (AfCFTA) – before the end of the 180 days deadline set by African Union (AU) member-countries, after the deal was signed on March 21, may suffer another setback as local manufacturers have dissociated themselves from the outcome of the consultations being presented for Federal Executive Council (FEC) approval.With Nigeria’s Chief Negotiator, Ambassador Chiedu Osakwe and technical drafting group set up by the Federal Government expected to submit the outcome of the consultations for presidential approval this week, the Manufacturers Association of Nigeria (MAN) said the issues raised by major stakeholders, including those expressed by manufacturers, still remained unattended to.

The manufacturers are, therefore, asking government to provide details of how concerns bordering on the tariff lines and product lines (categorised using HS codes) that have been agreed for liberalisation, as well as the exclusion and sensitive lists, implementation of market access without negotiating the rules of origin and other safeguard measures, would be addressed once the AfCFTA is ratified.

President Muhammadu Buhari had declared that his administration was not disposed to entering into any agreement that would make the country a dumping ground and jeopardise its security architecture following concerns expressed by MAN and other private sector players.

Specifically, MAN noted that the draft of the consultations, held with the private sector, remains shrouded in secrecy as no technical paper was presented for validation by the affected stakeholders before presentation to the Federal Executive Council (FEC) for approval and ratification of the trade agreement.

The presidential committee on AfCFTA had last week met to discuss findings from the consultations held with stakeholders across the country’s six geo-political zones, with a draft report expected to be presented this week.

MAN President, Dr. Frank Jacobs, who addressed journalists yesterday in Lagos, said the Nigerian Office of Trade Negotiations’ (NOTN) version of the outcome of the stakeholders’ engagements and sensitisation did not adequately reflect the overall proceedings and factual expressions at those meetings.

According to him, local producers are worried that rather than squarely addressing those critical issues, all efforts were geared towards extolling the laudable objectives of the AfCFTA.

Jacobs noted that Nigeria should lead the process of ensuring that concerns of the private sector are addressed.

However, the Director-General of MAN, Olusegun Ajayi-Kadir, said the people needed to know what is being signed by the government and trade.