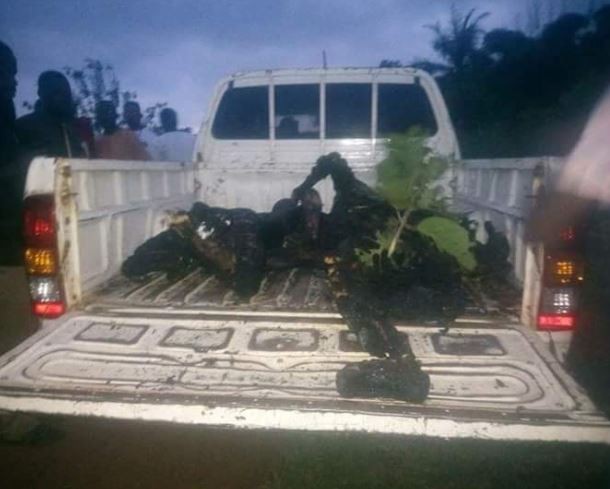 On Saturday, Four policemen met their untimely death at a checkpoint along Uzzebba road, Sabongidda Ora in Edo State.

According to reports, the assailants hid in the bush and waited till the officers resumed duty. While the driver of the police van was trying to park, the killers opened fire on them and later set them ablaze.

Two of the casualties are identified as one Inspector S.E who was set to retire soon and one Sergeant Christian. 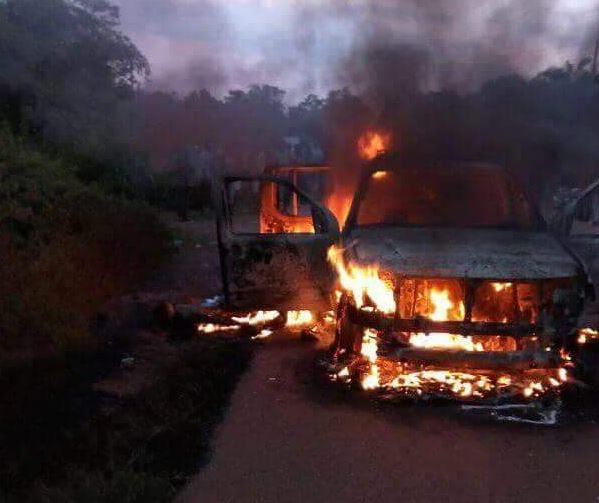 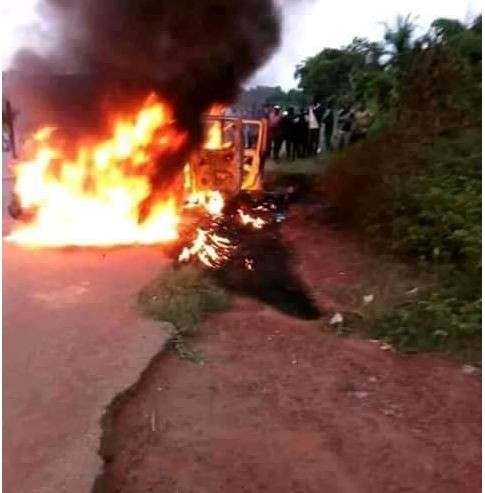