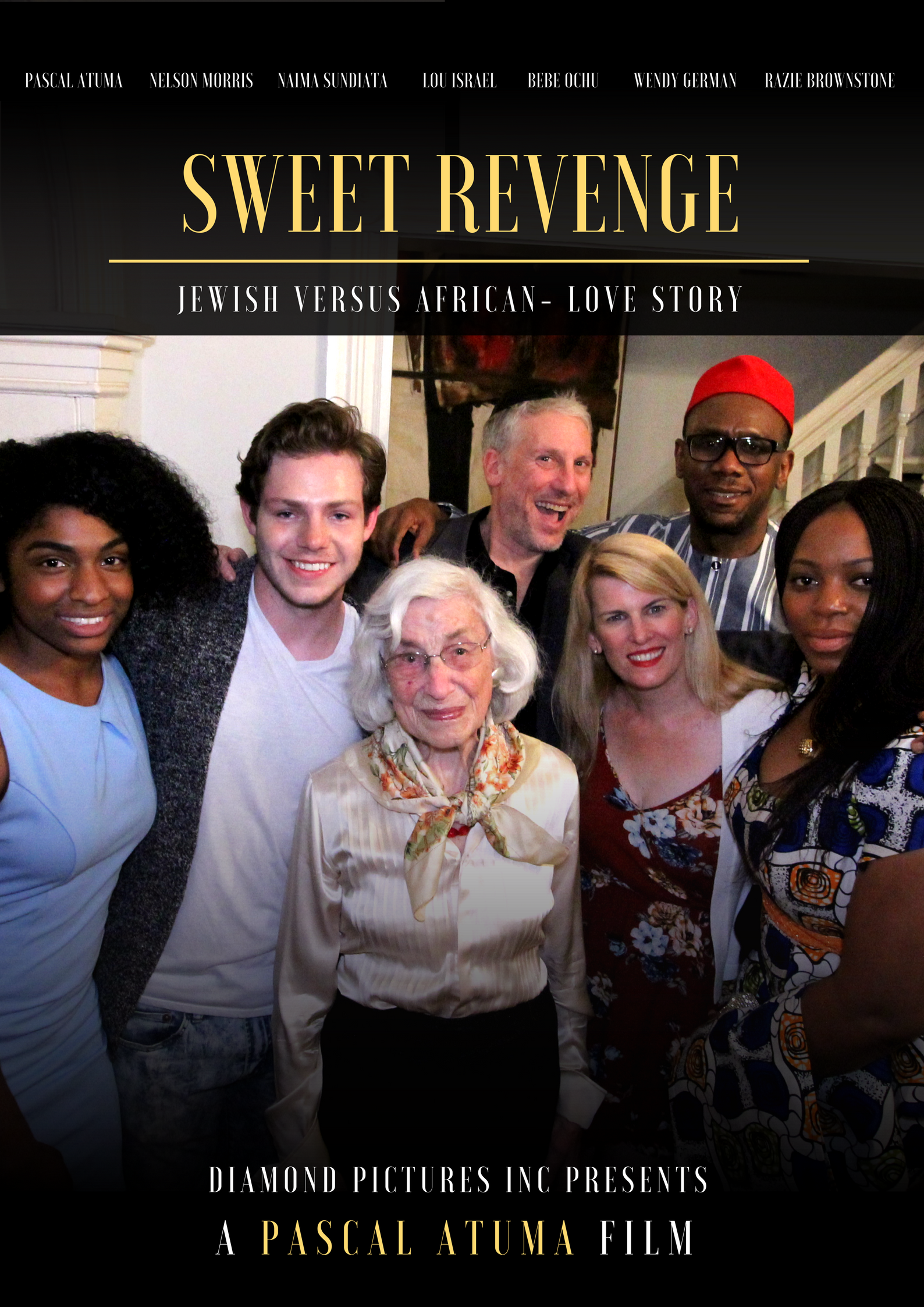 A short film, Sweet Revenge, directed by a Canadian/Nigeria film director, Pascal Atuma has made the 10 final shortlisted films for the Just for Laugh Festival in North America. The final winner is expected to emerge through an online popularity vote for the 10 shortlisted films. The film competition is aimed at selecting the funniest short comedy in the USA/Canada based on popular voting. 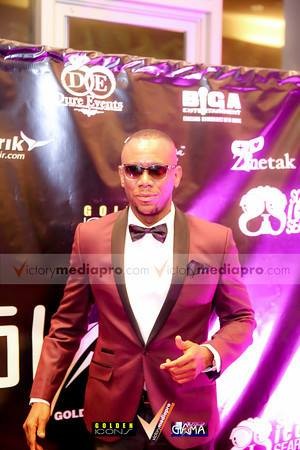 From the voting of the above shortlisted, the top five most popular comedy films selected by fans would be screened at the Just For Laughs Festival on Thursday, July 26, 7 pm at the Phi Centre, Montreal.

The online voting by fans which began last Saturday, July 14, 9 am, will end on Tuesday, July 17.

The winning ?lm will be announced at the screening with the winner(s) receiving exclusive distribution of their short ?lm as well as a ?rst look deal with Laugh Out Loud & LionsGate

Just For Laughs Comedy is a unique, annual global gathering of the biggest players in the comedy industry. The event takes place during the peak industry/media/performer dates of the