Kourtney Kardashian and Younes Bendjima have called it quits after nearly two years of dating. 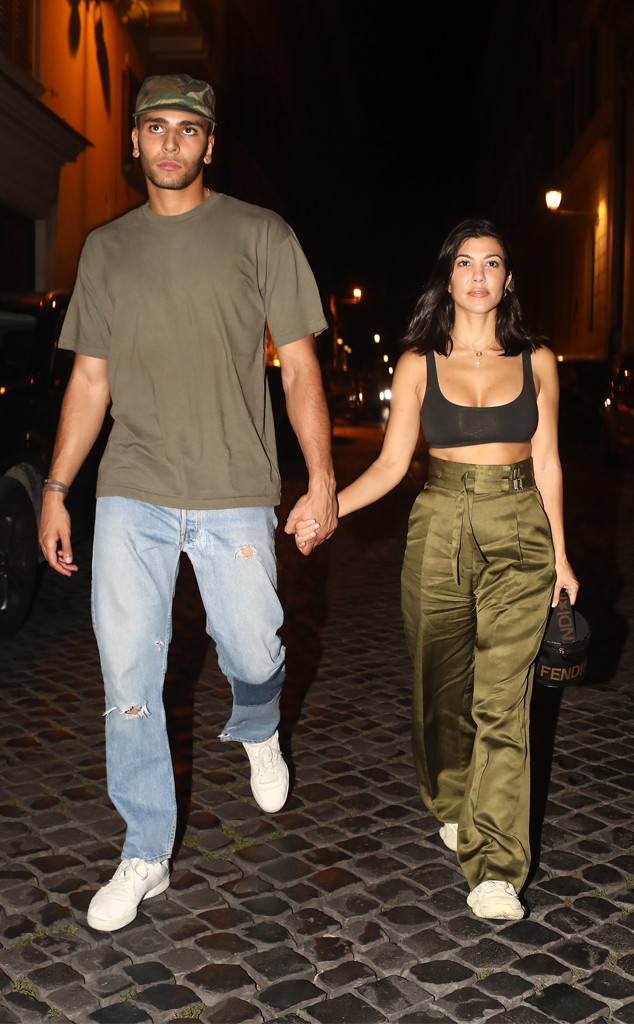 A source told E! News the two have experienced a series of “ups and downs” since returning from their romantic getaway to Italy.

“Kourtney and Younes have been arguing since coming back from their big Italy trip and have truly not been getting along,” the insider told E! News.

The source said the two “decided to take time apart but ultimately it led to a split.” Younes was also recently photographed getting cozy with Jordan Ozuna in Mexico.

“Kourtney is upset but she is trying to focus her energy on other things and stay busy,” the source continued. “Kourtney doesn’t plan on calling attention to it publicly and wants everything to blow over. It’s upsetting to her. They have been having ups and downs for the past month. There was a huge chance they were going to get back together and they were working on things. But now that these photos surfaced, things are definitely over.”

Younes commented on the split via Instagram after Daily Mail published a report and cited the photos.

“They really want me to be the bad guy,” he wrote with a series of laughing emojis. “F–k your Hollywood bullsh-t (cant have fun with your friends no more).” He then added, “dailymail Where are my 12 other friendssss? Nice catch tho.”

We are just saying there is a chance for her ex-husband.

Ultramodern View all posts by halifabati