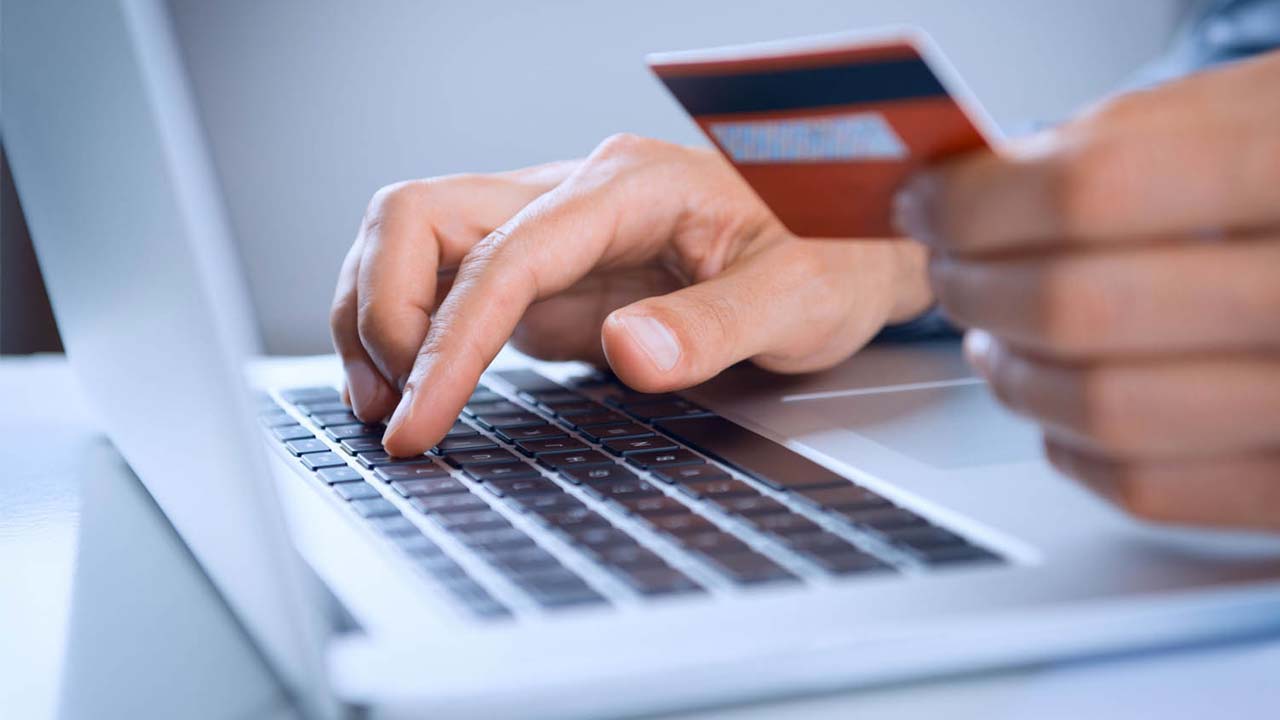 Task President Buhari on Electronic Transaction Bill
Cyber Security experts have called on the Federal Government not to treat the rising cyber security breaches in the country with levity.

The Cyber Security Expert Associations of Nigeria (CSEAN), called on President Muhammadu Buhari, to among others; urgently assent to the Electronic Transaction Bill, which has been passed by the Senate since May 2017.

Speaking at the Cyber Security Meetup in Lagos, the President of CSEAN,  Remi Afon, explained that the Bill, which has been sitting on the President’s desk for over a year, will protect Nigerians in their financial transactions when finally sign into law.

Afon, who equally urged the Senate to pass the Data Privacy Bill, noted that apart from protecting the majority of Nigerians in their financial dealings, the bill will also protect the banks and their infrastructure, as they can leverage it to prosecute cases and make claims.

“As an advocacy group, we are calling on the President to assent to the Electronic Transaction Bill, as it will provide a legal and regulatory framework for conducting transactions using electronic or related media, and for the protection of the rights of consumers, including the facilitation of electronic commerce in Nigeria,” said Afon.

The Electronic Transaction Bill seeks to provide a legal and regulatory structure for conducting transactions using electronic or related media, and for the protection of the rights of consumers including the facilitation of electronic commerce in Nigeria.

On increasing cyber breaches, he said: “We’re still going to see a lot of that now, there’s been a lot of advancement in terms of hacking, the threats aren’t going to come from within Nigeria alone, but from outside,” he stated.

Other speakers at the event pointed out that in as much as Nigeria has many legislation on data protection and cyber security, but there is still no proper framework for the protection of individuals in the country in the online cyber space.

One of the speakers, Oluseye Banjoko, who recommended that the country adopts an independent advisory authority to oversee, monitor and enforce compliance to data protection laws, also reiterated the need for a body to oversee the Nigerian cyber space.

This is just as Afon warned that failure to enact and enforce data protection and cyber security laws would be detrimental, pointing to the Cambridge analytica & Facebook scandal, where millions of user data were harvested worldwide, including Nigerian, and used for different political activities.

He noted that Nigeria always waited for an incident to happen before actions are taken. “The government really needs to hold the bull by the horn. Everybody, including the banks is feeling the impact of cybercrime, but the government has not really taken steps to secure the country cyber space is secured,” he added.