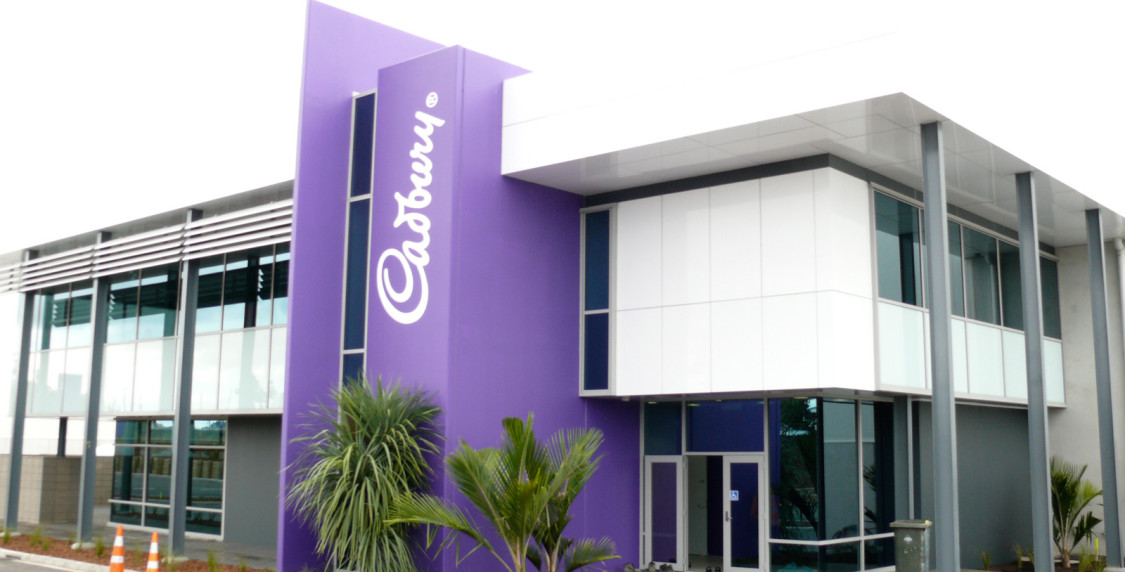 Cadbury Nigeria Plc has celebrated some of its employees that served the Company meritoriously for 10, 20 and 30 years, during its Long Service Awards ceremony.The Director, Corporate and Government Affairs, West Africa, Bala Yesufu, said in a statement that Cadbury rewarded 30 employees for their length of service to the organisation.

“The awardees, who have been part our lives, have contributed in no small measure to the growth of the business over the years. Cadbury will continue to celebrate its employees for their commitment and loyalty to the organisation.”

The Human Resource Director, Tope-Phillips Aikhuemelo, congratulated the awardees on the various milestones they have attained in the Company.He charged them not to rest on their oars but to see their recognition as a challenge to raise the bar in terms of service delivery to the organisation.

Similarly, TomTom, the candy brand from Cadbury, won the ‘Best Digital Campaign in Nigeria, for 2018,’ at the Advertisers Association of Nigeria (ADVAN) Awards for Marketing Excellence in Lagos. As part of the Company’s repositioning drive, it has invested a lot in its human capital, pioneered some innovation in the industry, and acquired new world-class technology, to enable it to maintain its winning streak.

Cadbury is currently executing a three-year community partnership, in collaboration with Helen Keller International (HKI), to promote good nutrition and healthy lifestyle, for over 6,000 children in nine public primary schools within its host community in Lagos. Various stakeholders have lauded the initiative, which they noted will cause positive behavioural change among children and their parents.