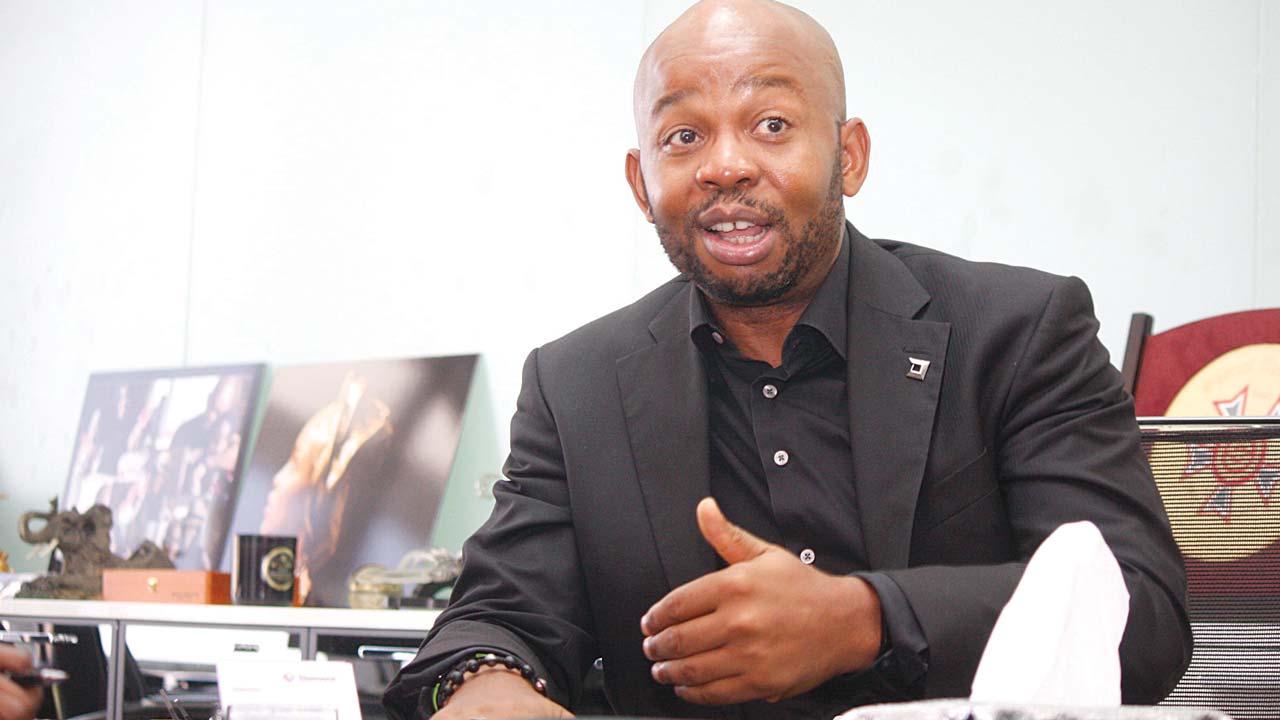 A persistent breach of governance rules, particularly manifested in avoidable exposure to the oil sector, leading to huge Non-Performing Loans (NPLs), and board disharmony, resulting in wrong decisions, brought Diamond Bank to its knees.

Besides, a recurring insistence to take final decisions on some issues of importance, rooted in “ownership” mentality, irrespective of assessed consequences, aggravated board politics and hastened the company’s collapse.

The sudden fall of the retail banking giant, with N1.55 trillion total assets as at September 2018 and lost value in share price now at N1.37, from N7 in about five years ago, alongside its offshore operations, surely attests to failed decisions and consequences of poor corporate governance.

For the Chief Executive Officer of Access Bank, Herbert Wigwe, the “merger” with Diamond Bank and its leadership in digital and mobile-led retail banking, “will accelerate our ambition to become a leading corporate and retail bank in Nigeria and a Pan-African financial services champion.

“This is a huge step towards the delivery of our goal to bring the power of banking to millions of people across Nigeria and an exciting transaction for Access Bank and Diamond Bank’s customers, staff and shareholders.”

The Managing Director/Chief Executive Officer of Diamond Bank, Uzoma Dozie, agreed that giving up the bank’s independence now for a merger was in the best interest of all stakeholders – employees, customers, depositors and shareholders – a tacit admission of frailty.

The ongoing merger, which would involve Access Bank’s acquisition of the entire issued share capital of Diamond Bank in a combined exchange for cash and shares, has completely put matters to rest that the digital and mobile-led retail banking giant is taken over.

But it would first, write off the full year 2018 impairment charges for Non-Performing Loans (NPLs) on more than N700 billion loan book, ahead of the completion of the merger deal with Access Bank.

The retail giant is currently trading away its independence together with 19 million customer-base, made up of 10 million mobile users; 7,000 digital and financial inclusion customers; 277- branch network; and 10.2 million credit/debit cards issued so far.

The bank’s management, according to its financial statement, acted in defiance of prudential guidelines, traded away an advantage position of cheap cost of funds averaging 4.3 per cent and sustained ill-advised lending, which left the financial institution nurturing an NPL of 12.6 per cent, against five per cent industry benchmark, with attendant high impairment charges.

Specifically, the huge NPL predisposed the bank to a yearly impairment charges of more than N25 billion, which particularly left its 2018 nine-month profit after tax at less than N3billion, as loans and advances to banks and customers peaked at N749.3 billion.

Worrisome too is that the bank’s shareholders’ fund at N221.6 billion is subjected to a total liability of N1.33 trillion, translating to N1 equity contribution for every N6 obligation, together with about four years without dividend.