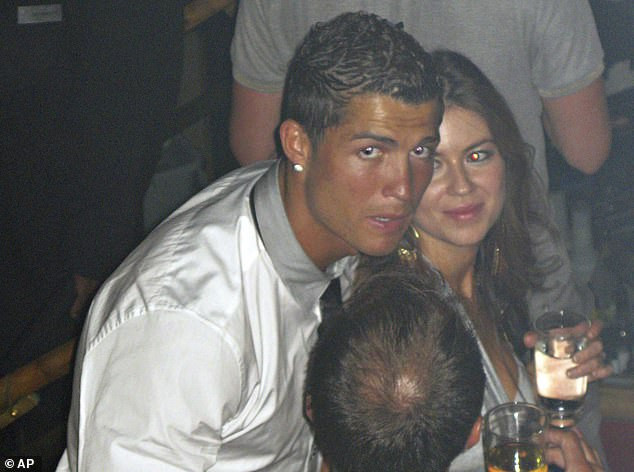 Authorities in Las Vegas have reportedly issued a warrant to obtain Cristiano Ronaldo’s DNA after claims he raped a woman in the US city nine years ago.

Recall 34-year-old teacher Kathryn Mayorga, who was an aspiring model at the time of the alleged assault, claims that the Juventus forward raped her in a bathroom at the Palms Hotel and Casino in Las Vegas in the early hours of June 13, 2009.

Now the Wall Street Journal is reporting that authorities want to check his DNA against that of some found on the dress of Ms. Mayorga.

The newspaper claims authorities have sent a warrant to the Italian courts in the hopes of being allowed to carry out the procedure. It cites a ‘law-enforcement official with knowledge of the case’ who claims a key piece of evidence in the investigation is the dress. And that some DNA other than Ms. Mayorga’s was found on it.