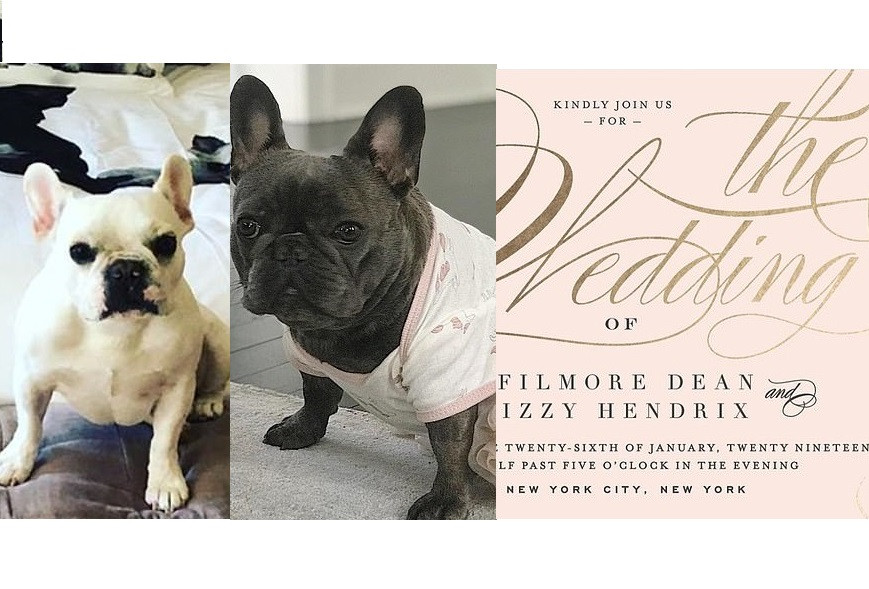 American Actress and talk show host, Whoopi Goldberg has announced that her daughter’s dog – Filmore Dean is getting married to a fellow French Bulldog, Instagram star Izzy Hendrix on Saturday. 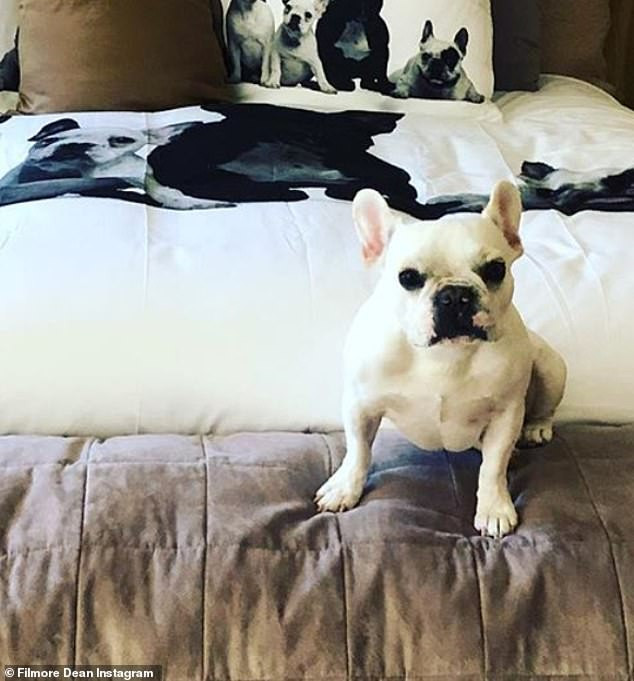 The  63-year-old veteran actress confirmed that the wedding will take place tomorrow in New York City.

‘Heads up! There’s a wedding in the family!!! My granddog is getting hitched!! What has the world come to? Lol,’ she hilariously captioned the post. 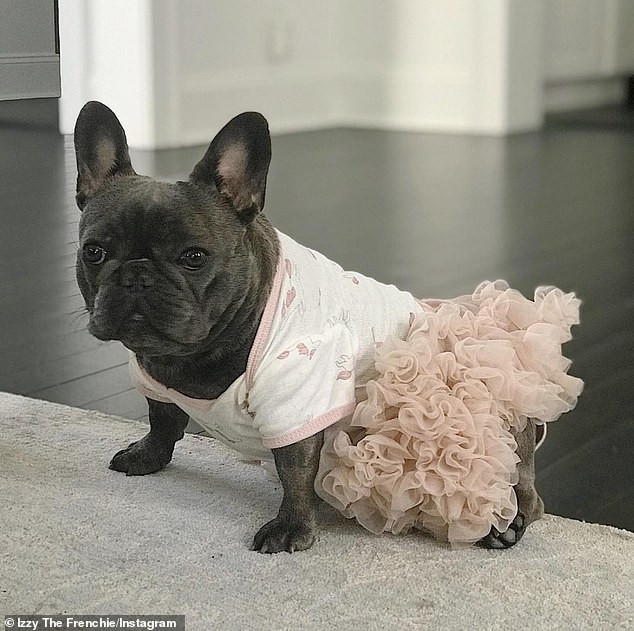 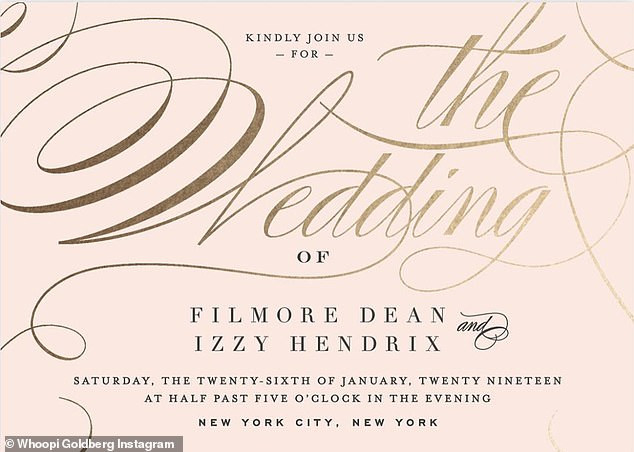 The website reported that the families came up with the marriage idea after ‘hanging out over the holidays’.