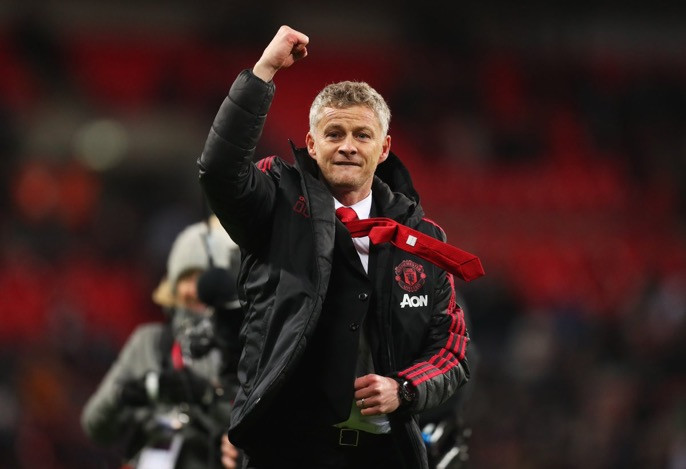 It was a game of two halves as Manchester United’s goal came at the cusp of halftime with Man U dominating the first half while Tottenham controlled majority of the second half.

Gunnar Solksjaer, back from a warm weather training trip to Dubai, started with his trusted front three- Marcus Rashford, Jesse Lingard and Anthony Martial leaving out Romelu Lukaku on the bench while Tottenham coach, Mauricio Pochettino, the favorite to become next manager of Manchester United, started surprisingly with Sissoko in midfield and a front three of Harry Kane, Son and Dele Alli. 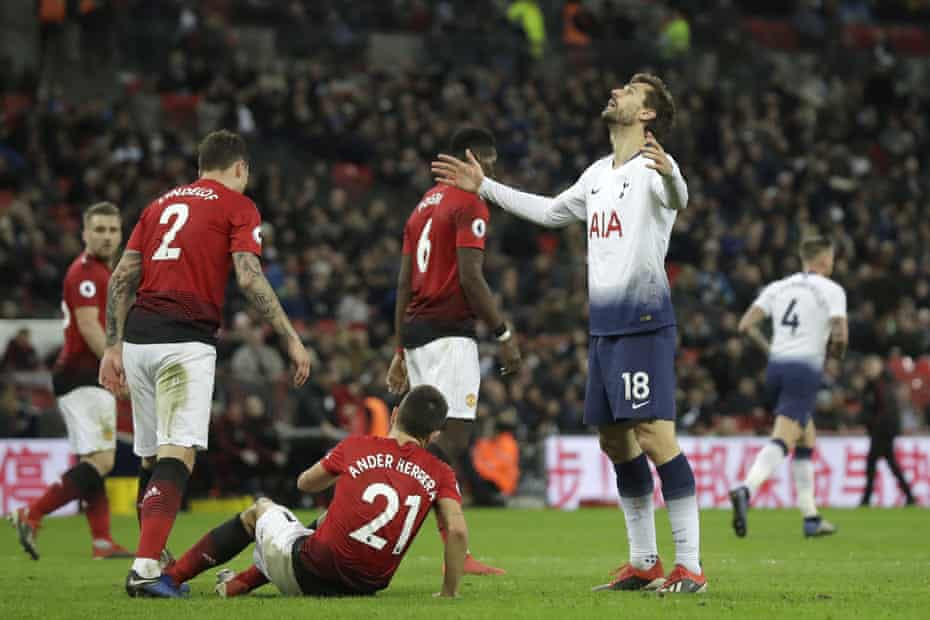 Legendary manager, Sir Alex Ferguson, was at the stadium to watch his former charges, after reportedly inspiring the players in the training ground during the year.

Matic and Herrera stood in front of the back four and shielded Man U from the runs of Winks, Alli and Son. Whenever the Manchester United defense was broken, David De Gea, courted by Europe’s biggest teams, came to the rescue of the team. 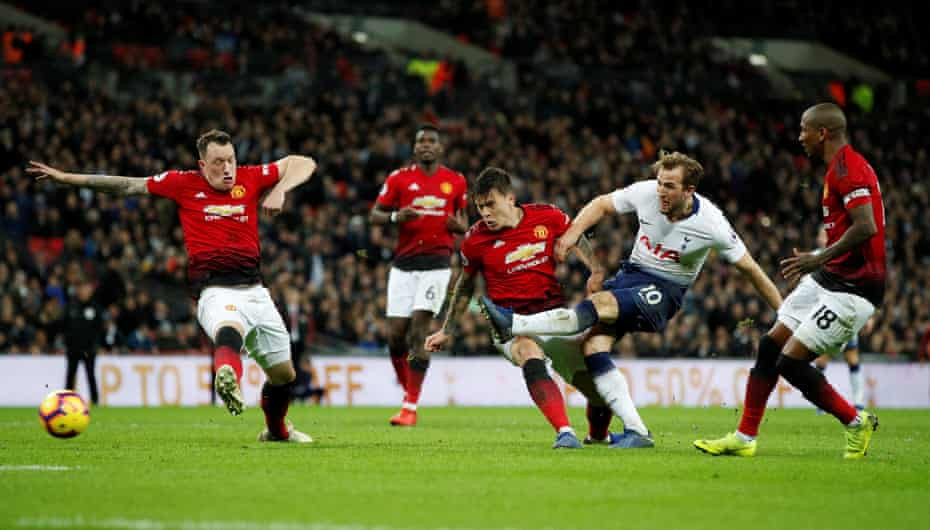 In the second half, Pochettino introduced Llorente and Lamela to bail out his already losing team, but time and time again, whenever the Manchester United defense was broken, De Gea, came to the rescue- with his hands, legs and whatever he could use to galvanize his leaky defense- a defense that truly needs a new commander.

Over and over again, social media has been awash with statements like ‘De Gea is so good he can save your marriage’, going by today’s performances, one in which he made 11 saves,  those social media statements are clearly an understatement. 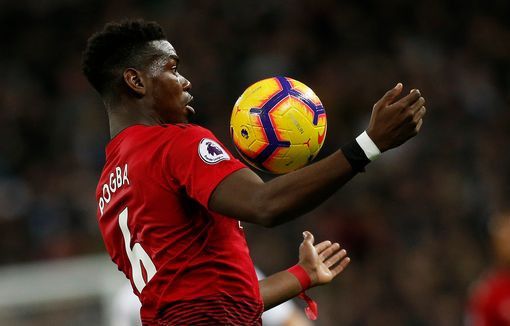 Harry Kane, who toiled and prodded continuously, with De Gea refusing to budge limped at the end of the match, with what could possibly be a groin or hamstring problem. 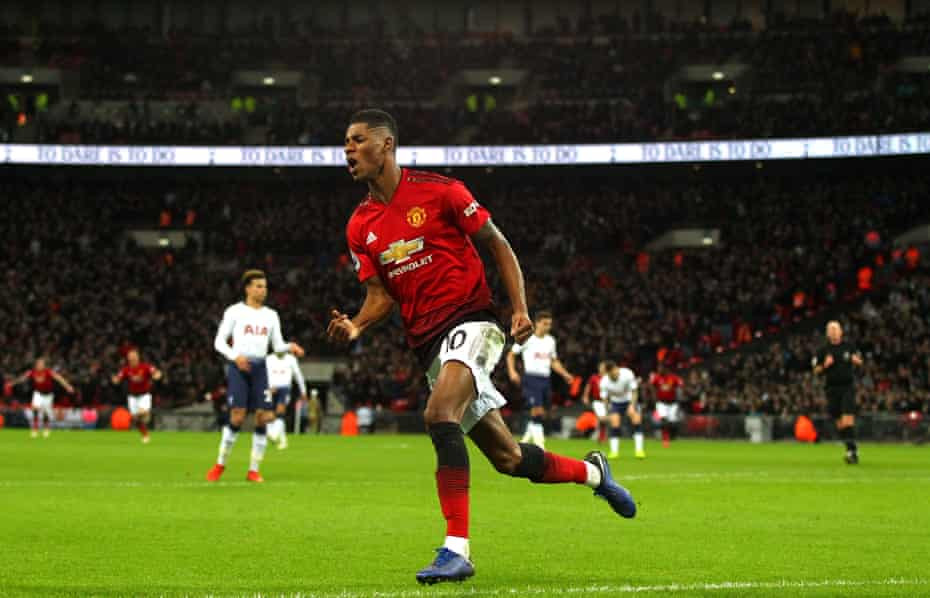 With this win, Ole Gunnar Solksjaer has eclipsed Sir Matt Busby’s record of winning his first five league games in charge by making it six on the bounce.  While it’s Tottenham’s sixth league defeat of the season.

What are your thoughts about the match?