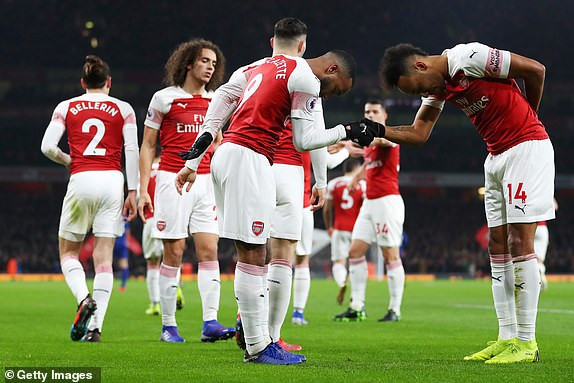 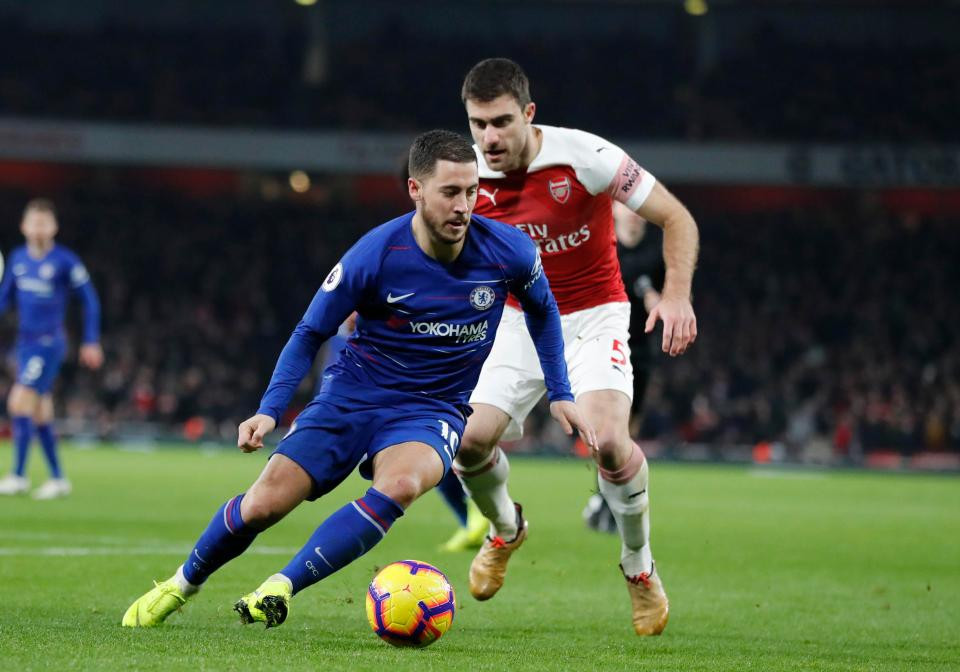 Pundits had expected a toughly contested match given that both clubs needed a win to advance their season ambitions, and given Arsenal haven’t been in a rich vein of form recently, many expected Chelsea to at least put up a fight.

Arsenal, with their swashbuckling, mind blowing counter attacking football, constantly decimated Chelsea tile and time again, with Lacazette and Aubameyang pulling the strings, and save for some near-goal chances from Chelsea, Arsenal remained superior in all areas of the field.

French man, Alexandre Lacazette, in a rich burn of form, lashed home from the tightest of angles after finding a poor cross from Bellerin, which he turned round the corner, made a touch past Marcos Alonso and then smashed into the roof of the net, stunning Chelsea head coach, Sarri and his boys. 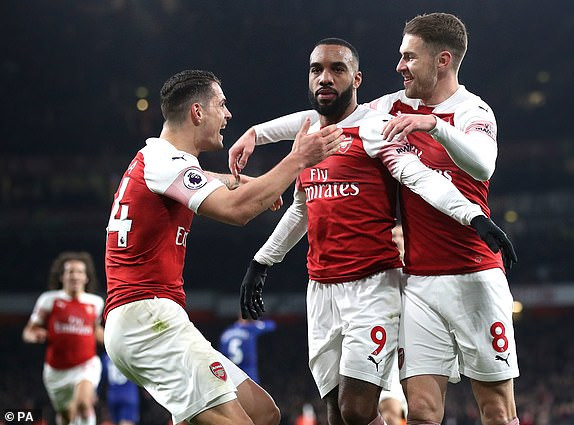 Chelsea reacted poorly to the goal, making poor passes, poor connections between their
midfield players, with Eden Hazard looking confused and Isolated as the lone striker, while Pedro and Willian remained unable to make any sensible contribution forward, as Koscielny marshaled the defense marvelously.
Still in the first half, Laurent Koscielny scored his first goal since his injury nightmare.
Sokratis scooped the ball into the danger area, and with Koschielny six yards out, connects the ball with his shoulders into the back of the net. 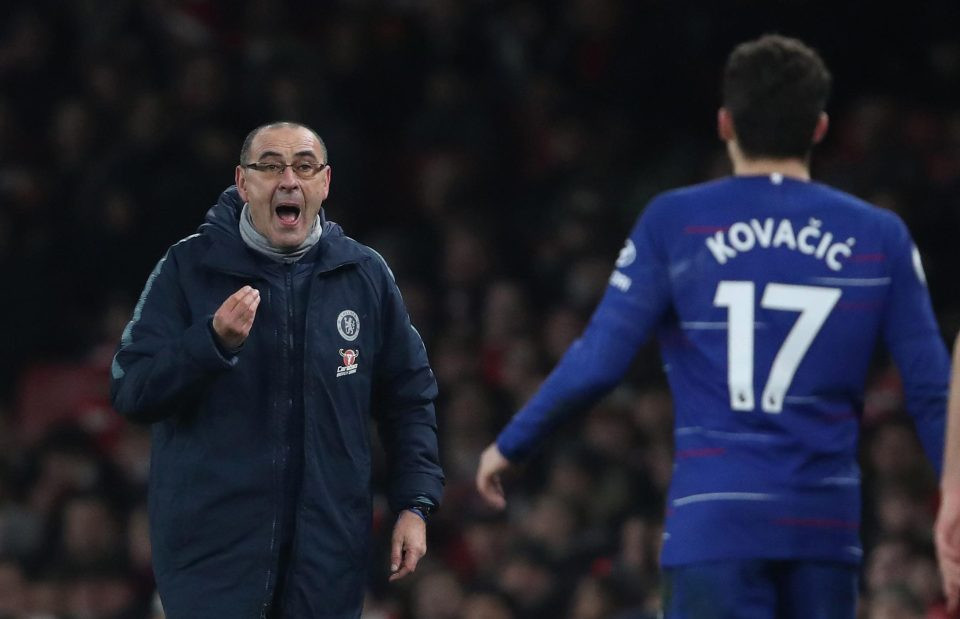 There was still time for Jorginho to hit the post with a header from a Willian corner before the half-time whistle gave everyone the chance to calm down.

The second half could not and did not live up to the first. 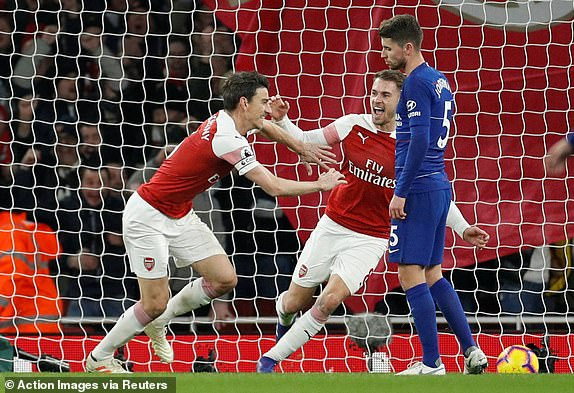 In the second half, Chelsea prodded, introduced Ross Barkley, Giroud and Hudson Odoi in the closing stages, but it all came to no avail.
With this win, Arsenal still remain strongly in the hunt for top four with a match against Man U in the FA cup their next litmus test.