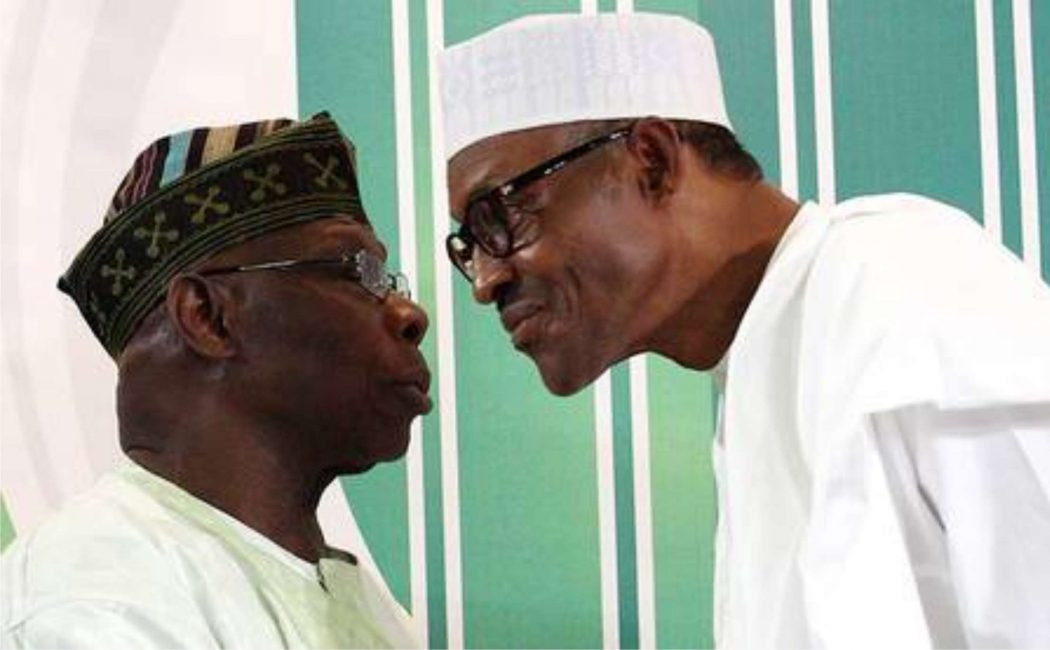 The Peoples Democratic Party (PDP) has slammed President Buhari for hauling insults on respected leaders and elder statesmen, including former President Olusegun Obasanjo, for cautioning against his desperation for self-succession.

In a statement released by its national spokesperson, Kola Ologbondiyan, PDP said in approving his media aide, Mallam Shehu Garba, to cast aspersions and insult on a former President, President Buhari is setting a very bad example to younger Nigerians by fouling our national values and heritage of our elders. Read the remaining part of the statement below

Nigerians were appalled that President Buhari, whose state of health has been accommodated by the nation, would turn around to make baseless and unsubstantiated negative assertions on the health of another leader.

President Buhari may have seen how Nigerians have been registering their disappointment on his resort to personal attacks on former President Obasanjo, instead responding to the germane issues raised by the former President.

Nigerians have weighed all the concerns by former President Obasanjo, particularly the manifest desperation by the Buhari Presidency to undermine our democratic institutions, including the Independent National Electoral Commission (INEC), the judiciary and the legislature as well as plots to use security forces to subvert the will of the people at the polls.

Instead of attacking former President Obasanjo, President Buhari should have been sobered and retrace his steps in the interest of the corporate existence of our country which he is pushing to the precipice