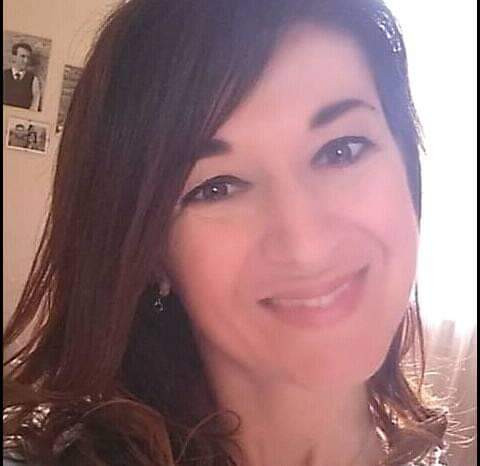 A 44-year-old woman has been arrested in Italy for killing her ex-lover’s wife, Stefania Crotti (pictured).
The burned body of the Crotti, who was a year younger than her alleged killer, was found in countryside near Brescia last Friday.
Investigators believe Stefania Crotti was beaten to death with a hammer. 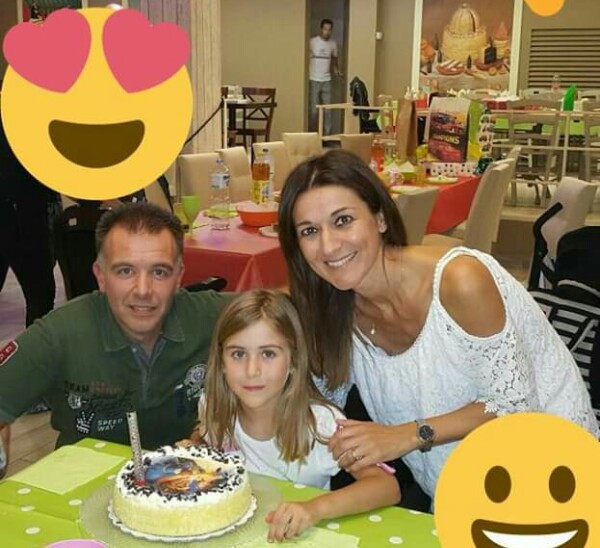 The victim was allegedly lured to crime scene, thinking she was set to meet her estranged husband.
The suspect has confessed to the killing, while saying that it was not premeditated and that she did not burn the body.
Investigators have said that, at the moment, she is the only suspect.
Source: Ansa English