The Serb earned his seventh title in Melbourne with a 6-3, 6-2. 6-3 win over Nadal after just over two hours on the court.

The Spaniard, who lost 13 of the first 14 points in the match, never got into his stride against the world No. 1.

It was 33 minutes until Djokovic dropped a point, with a forehand that hit the net.

The 31-year-old broke Nadal‘s serve twice in succession in the first set, taking a commanding 4-0 lead in games before securing the set.

That set the tone for the rest of the match – Nadal had only ever won three times against Djokovic after losing the first set.

Spain’s 17-time Grand Slam winner had the chance to get back into the game in the third set but squandered the opportunity to break his opponent in the sixth game.

The comfortable victory reflected Djokovic‘s dominance over Nadal on the hard court, having won each of their last seven meetings on the surface. 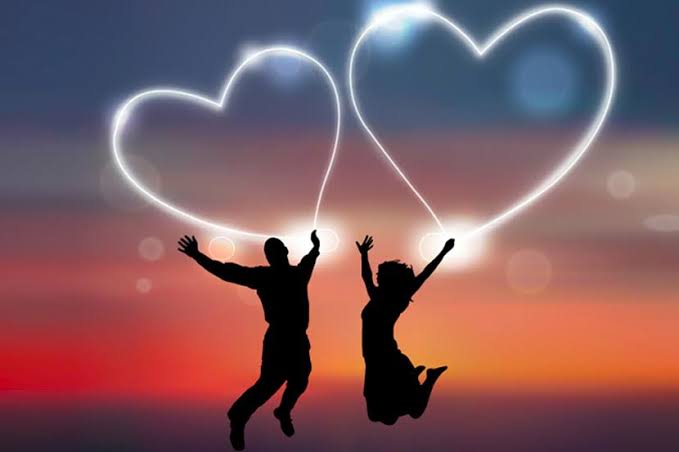 If a guy has popped ” THE ” question or you both are going on 10 years into a marriage the best thing this guy can do to assure his lady is notice the little things , from her quirks to her emotions to the things she does around the house and in the family.

It shouldn’t stop at just noticing he can take a step further by appreciating . Guys can appreciate thier woman by dropping a series of ‘I love you ‘ with any chance they get.

A guy can also outright say ‘thank you’ or he can say ‘I don’t know what I would have done without you’. A foot rub or a back massage can never steer any guy wrong . He can also feet her that jewelry or gown that she gives a yearning look anytime they go to the mall.