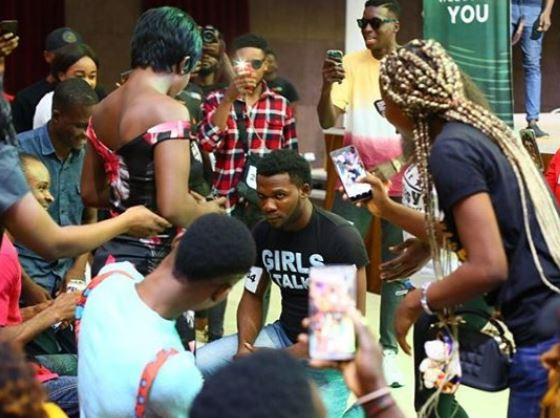 Today, a BBNaija contestant who came to audition for this year’s edition of the reality show proposed to his girlfriend at the Lagos audition center.

The young man identified as Thompson went on one knee to ask for the hand of his girlfriend, Jessica in marriage and she said ‘YES’. 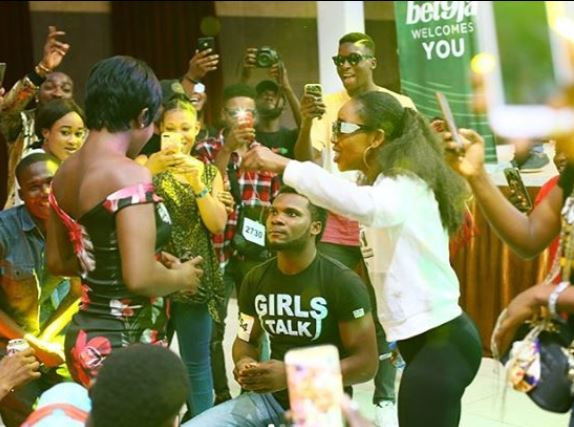 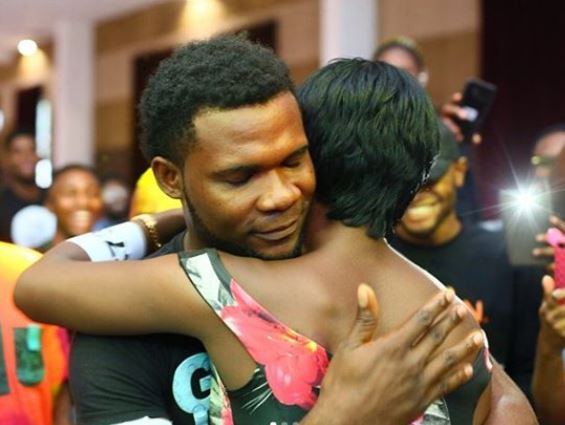 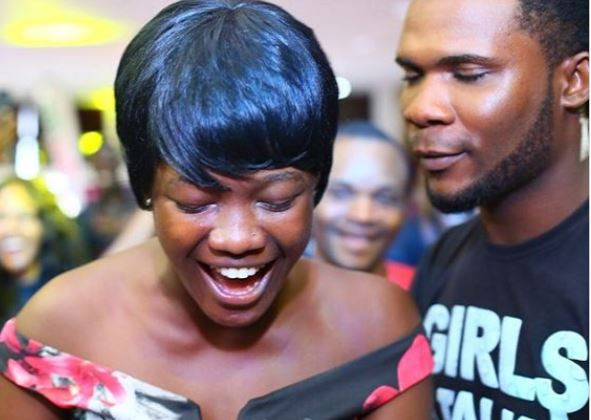 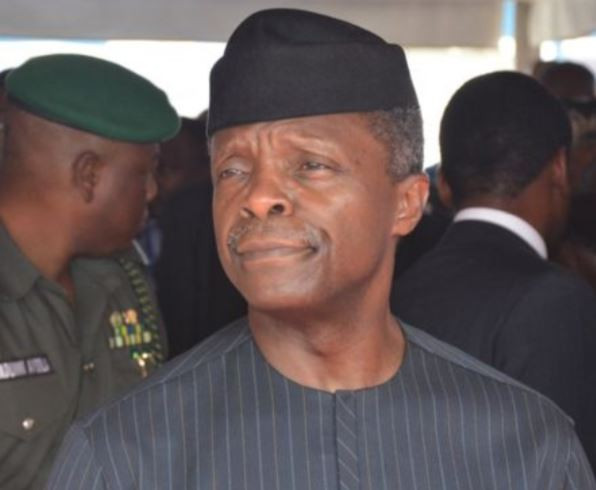 Vice President, Professor Yemi Osinbajo has just tweeted to confirm he’s hale and hearty after a helicopter carrying him and his crew crash-landed in Kabba, Kogi State.

‘We are safe and sound! Thank you to everyone who has expressed concern and thank you to the crew who managed the situation well. We believe that God will continue to keep us and Nigeria safe even as we go higher’ he tweeted.

See more photos from the crash below… 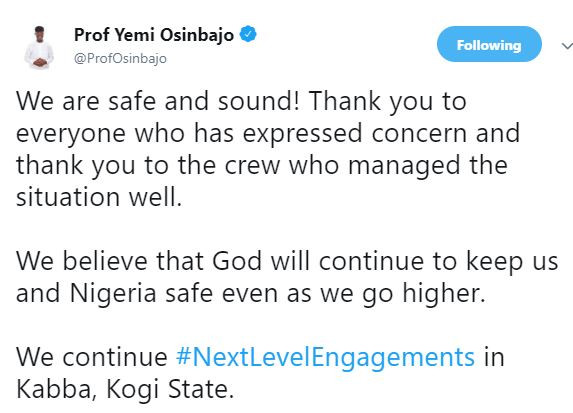 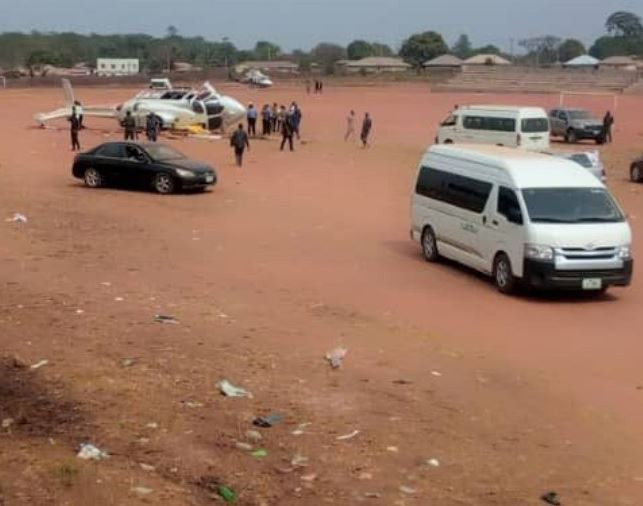 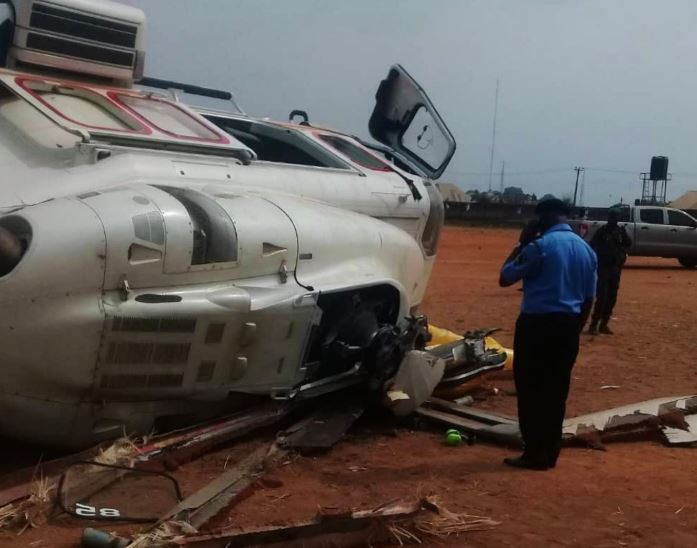 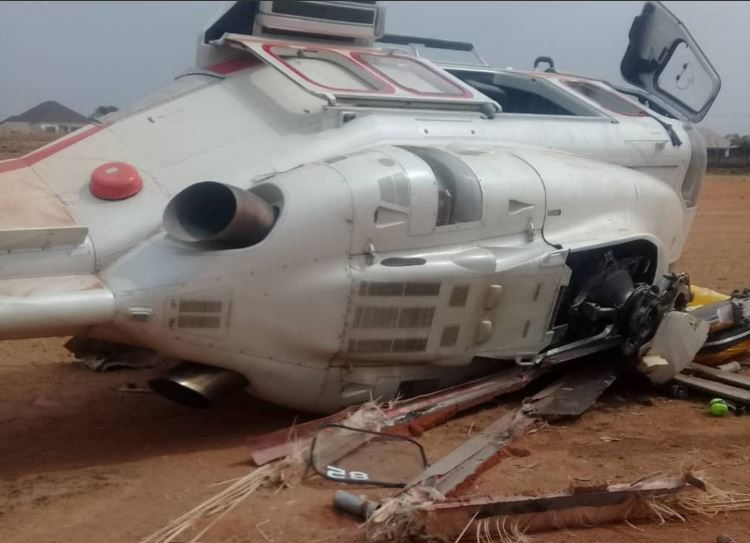 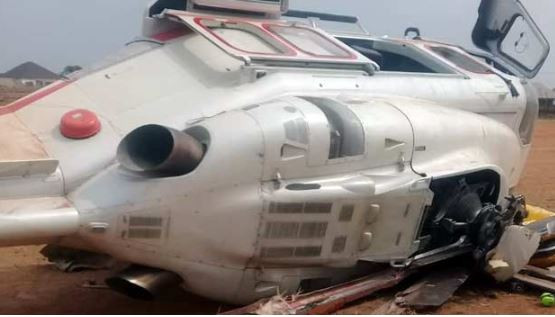 Confirming the incident, the Senior Special Assistant to the Vice President on Media and Publicity, Laolu Akande via his verified twitter handle said, ‘VP Osinbajo’s Chopper crash lands in Kabba, but he and the entire crew safe. He is continuing with his engagements and plans for the day in Kogi State.’.

He added that, ‘we give all the glory to God, our able protector and commend all the Flight Crew officials for their service. We are marching on for indeed we can do all things through Christ that strengthens us’. 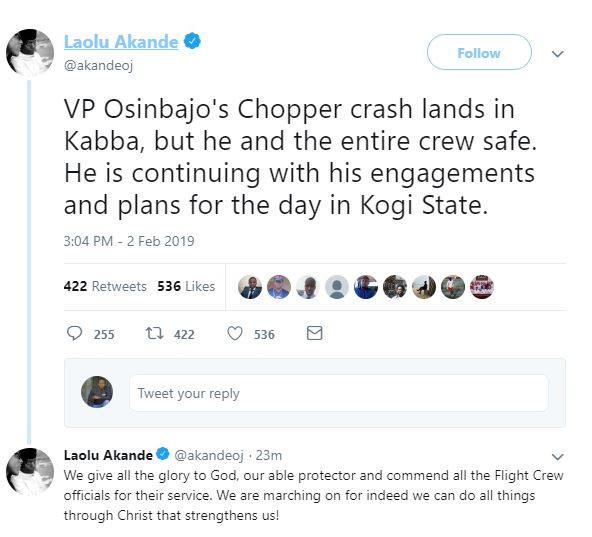 LaLiga giants, Barcelona and Real Madrid, will play each other in the semi-final of the Copa del Rey this season, after the draw was conducted on Friday afternoon.
Real Betis will take on Valencia in the other game.
Barca overturned a two-goal deficit from the first leg of their quarter-final against Sevilla, to win 6-3 on aggregate.

Meanwhile, Los Blancos reached the last four, after securing an emphatic 7-3 aggregate victory over Girona.
The draw has given football fans two El Clasicos, with the first leg to be played on February 6 and the second leg on February 27.
The final will take place on May 25 at Betis’ home ground, the Estadio Benito Villamarín.
Draw for the Copa del Rey semi-finals:
Real Betis vs Valencia FC Barcelona vs Real Madrid

Since the Sale of Cristiano Ronaldo to Italian Champions Juventus Real Madrid have struggled to get goals and win important matches.

Real Madrid suffered a 5-1 thrashing at the hands of Barcelona earlier in the season they would be looking to avoid such occurrence.

Who do you think I’ll suffer you ..